How To Call Logic App Synchronously From Azure Data Factory

As a test case for this tip, we’re going to use a Logic App which sends an email:

The steps to create such a Logic App are described in the tip Azure Data Factory Pipeline Email Notification – Part 1. We’re going to expand this Logic App with a delay, so we can easily check if the task in the Azure Data Factory pipeline is executing synchronously (waiting for the Logic App to finish) or asynchronously (finishing immediately when the HTTP message is posted). Hover with your mouse over the arrow and click the plus icon to add a new action:

From the Schedule section, choose the Delay action: 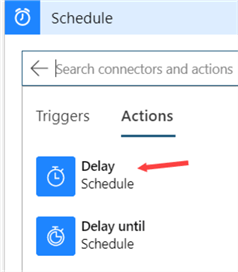 Configure the action to wait 30 seconds: 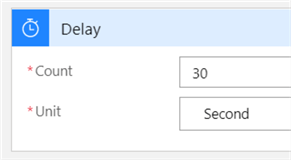 The pipeline in Azure Data Factory (ADF) looks like this: 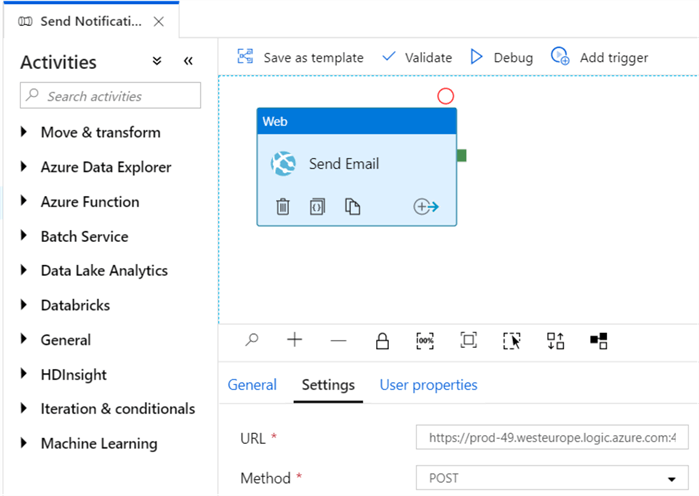 You can find a step-by-step description on how to create this pipeline in the tip Send Notifications from an Azure Data Factory Pipeline – Part 2.

In ADF, there are two methods to start a Logic App from a pipeline: the Web Activity or the recently introduced Webhook Activity. In the tip mentioned above, the Web Activity was used to perform the HTTP request.

To get the Web Activity to behave synchronously, we need to modify the Logic App. We need to add a HTTP response after we’ve send the email. This can be found under the Request connector: 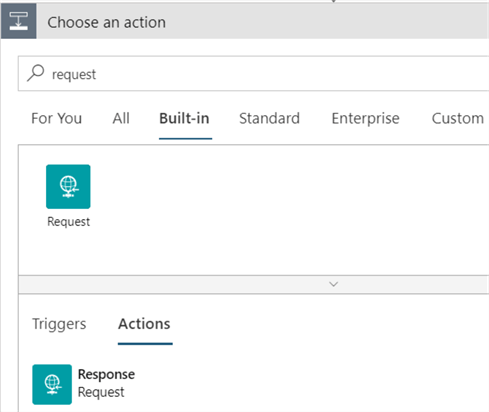 The default response will have the status code 200, which means OK. Let’s also rename the action by clicking on the three dots in the upper right corner and choosing Rename.

We also want to fail the Logic app if the email couldn’t be sent, so let’s add another response. Click on the plus icon between the send mail action and the response and add a parallel branch.

Add another response, but this time set the status code to 418 (which stands for I’m a teapot. You can find a list of status code on this website). You can choose any status code of the 400 and 500 range.

If this response is returned to a Web Activity, the ADF pipeline will fail. Rename the action, but also change the Configure run after setting: 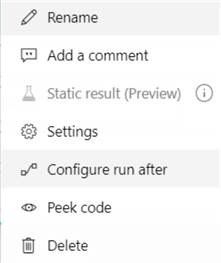 Here, we want to run this action only if the previous action has failed:

We end up with the following Logic App configuration:

Now we can run our pipeline! You can either trigger the pipeline or just debug it, but make sure to specify a valid email address in the parameters: 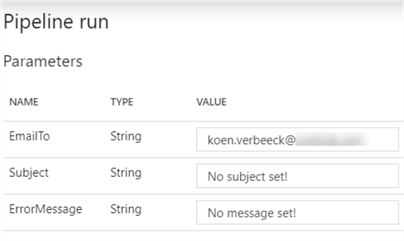 If you’re debugging, you can see the Web Activity is running synchronously:

However, when it is finished it will display only 1 second duration:

When you trigger the pipeline instead of a debug session, it will show the correct duration in the monitoring section:

If we change the Logic App to fail by sending the 418 response code, we can see the pipeline fails as well:

The Webhook activity was recently introduced as a new activity in the ADF pipeline. To use it, we need to slightly modify the initial Logic App. Instead of using a request response, we’ll use a HTTP POST message to a CallBackUri.

After the send mail action, add a new HTTP action: 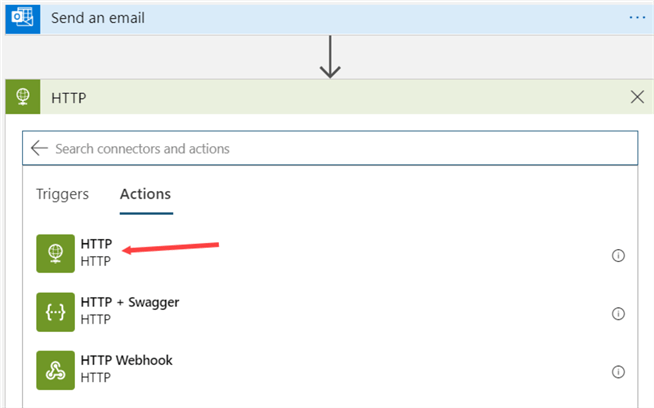 Switch to expression and add the following: 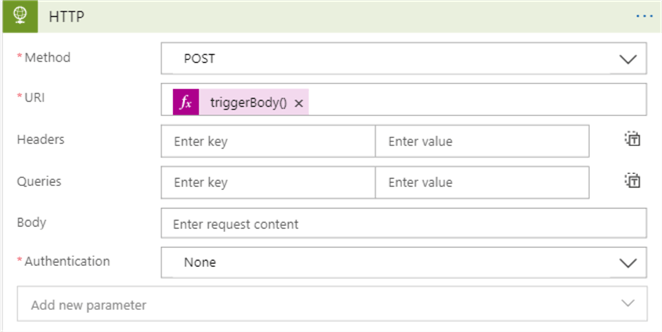 Now it’s time to create a pipeline with a Webhook activity. Create a new pipeline and add the Webhook Activity to the pipeline. 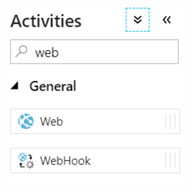 The configuration of the webhook is similar to the Web Activity: 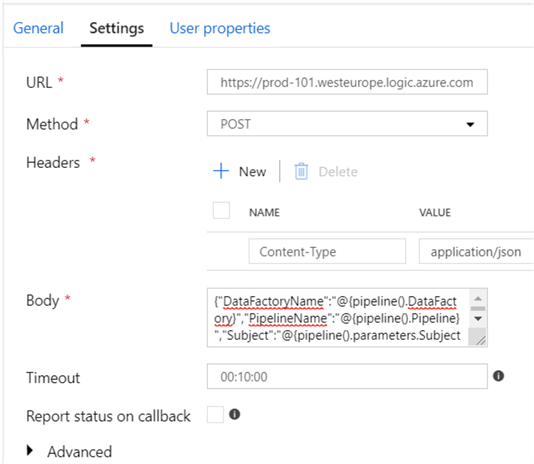 Debugging the pipeline shows us the Webhook Activity is indeed executing synchronously:

In contrast with the Web Activity, the Webhook shows the correct duration.

In this tip we’ve seen two different methods for executing a Logic App synchronously from Azure Data Factory: using the Web Activity and the Webhook Activity respectively. In both cases, the Logic App needs to be adapted slightly to accommodate this behavior. However, the configuration of the webhook requires only one additional action and the duration is displayed correctly in the ADF pipeline.

Keep in mind the methods explained in this tip are not exclusively for Logic Apps, but also for other services using webhooks, such as Azure Automation Runbooks for example.