By default the Auto Recovery feature is enabled for SSMS and because of this when opening SSMS it may hang or become unresponsive for some time if the previous session was closed unexpectedly. There is not a way to turn this feature off from within SSMS, but we will look at how this can be done by modifying some registry entries.

Before turning off this feature we should discuss the benefits. By using the Auto Recovery feature in SQL Server Management Studio it will automatically save any open SQL scripts after a period of time. This feature is useful if SSMS crashed or the application was not shut down cleanly or the machine was shut down unexpectedly. If this was the case and you opened up SSMS you would see a screen similar to the below image. 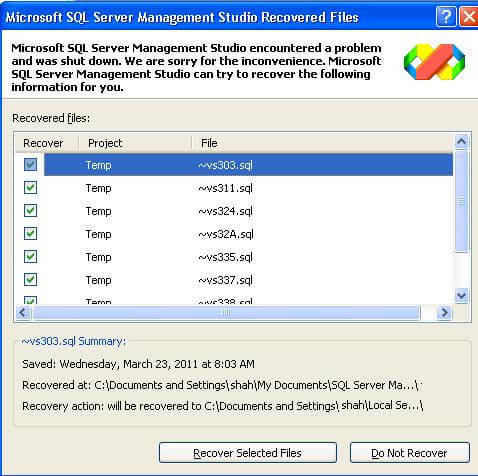 Steps To Turn Off Auto Recovery 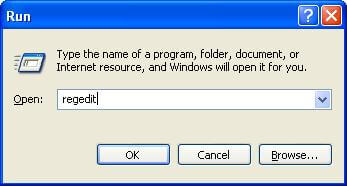 In the registry editor go to the below path for SSMS 2005 and SSMS 2008 respectively.

Double click on "AutoRecover Enabled", the value data will be "1" (ON), change this value to "0" (OFF) then press OK to save. This will turn off the auto recovery feature. 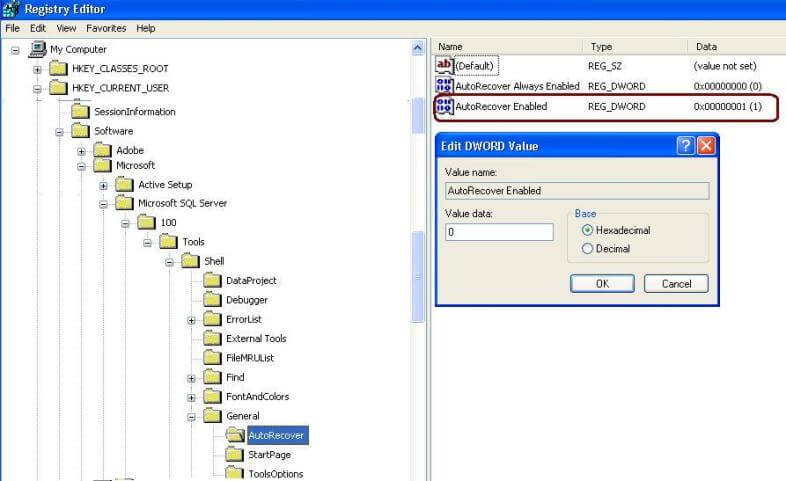 In you want to turn this option back on, just edit this value and set it back to "1".

To test this you can terminate the SSMS.exe/SQLWB.exe process from Task Manager and then open SSMS again to see if this works as planned.