What happens when you have a SQL Server 2016 machine that is setup in a Cluster, but the SQL Server Service consistently restarts or fails over to the passive node?

We recently had an issue with a newly minted SQL Server 2016 clustered setup.  The server had been up for a few months without many issues. Suddenly, the SQL Server service began to terminate and to restart intermittently. Within the span of few hours, the service would restart up to 100 times. 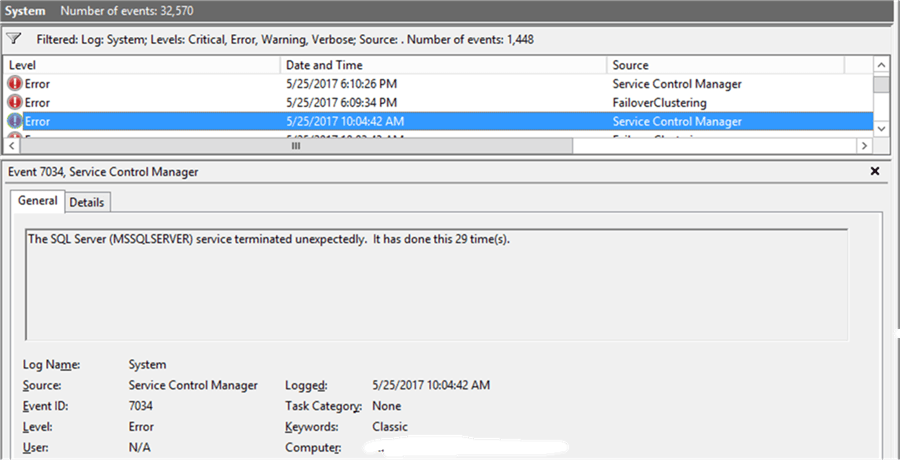 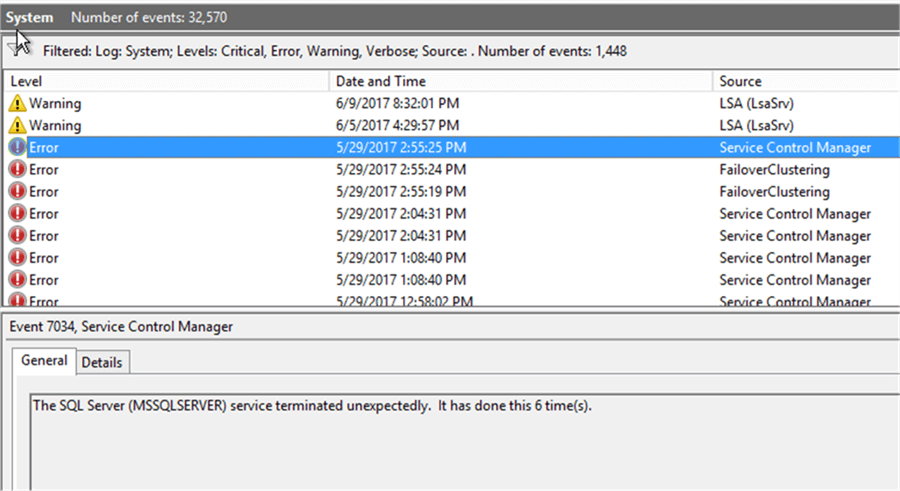 Furthermore, the server would often failover to the passive node, sometimes when the SQL Server Service was restarted or even other times that seemed equally random. 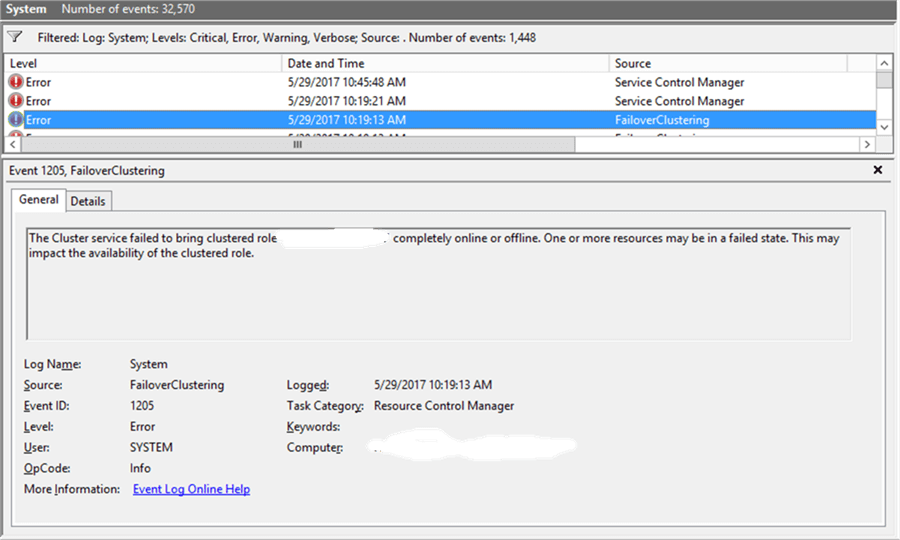 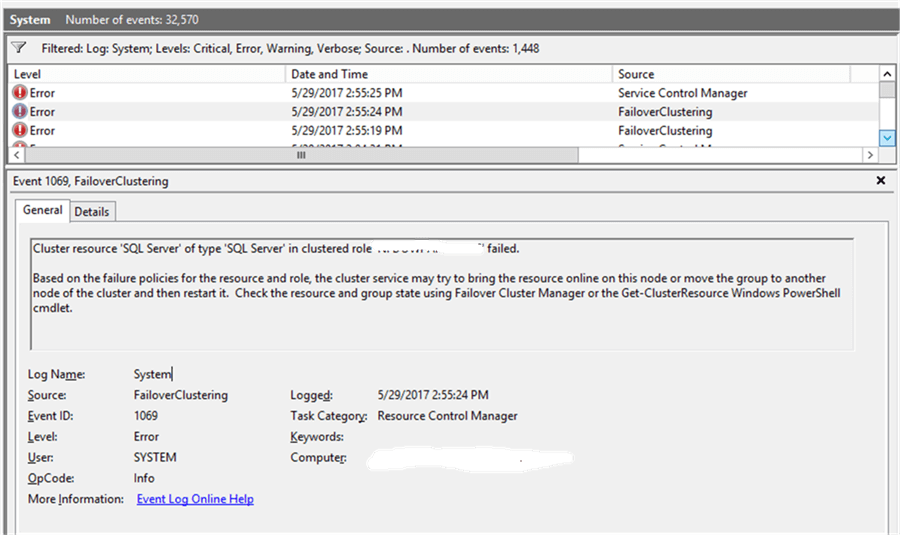 As we tried to troubleshoot the issue, we looked at everything from the Virtual Machine (VM) which housed the server to the operating system, to Operating System patches, to cumulative updates for SQL Server. The Server was Windows Server 2012 with all the current patches along with SQL Server 2016 with SP1 installed.  One of our first steps was to install the most recent Cumulate Update for SQL 2016, but unfortunately, that did not help.

We even saw several network related errors that popped up. 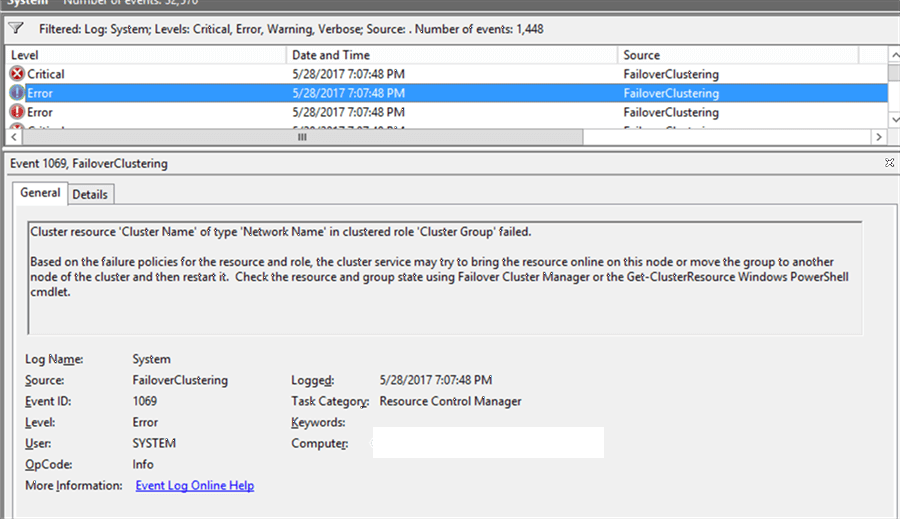 We checked the memory allocated to SQL Server, which looked acceptable for a server with only SQL Server on it. 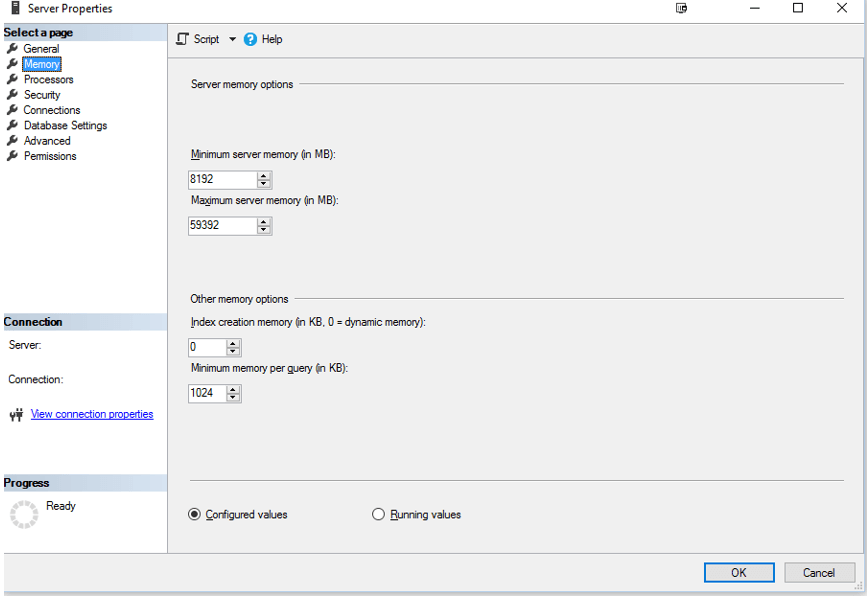 Additionally, we checked and validated many other server settings such as parallelism and network packet size. 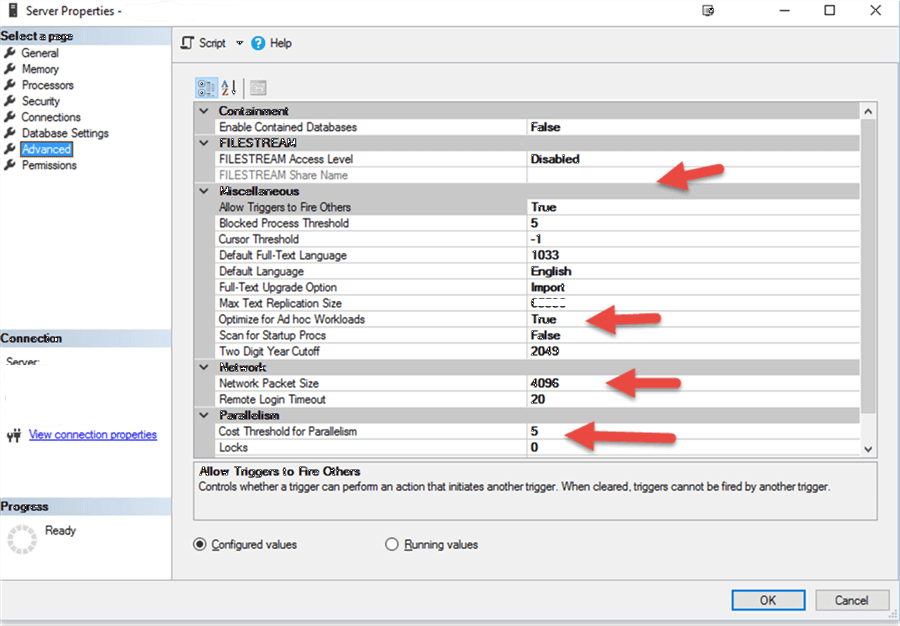 To be honest, we were at our wits end as nothing was indicating what the problem could be. Of course, we were researching extensively online, but nothing in particular surfaced as an indicator. I was ready to blame the VM, the data center, the SAN, anybody, but then I saw it.

Someone had checked the Boost SQL Server priority checkbox!! I know that property stands out as a “GO Fast” button like running queries with NOLOCK. I also know that it is BAD, very bad in most cases to use as SQL Server will, in essence consume all the resources on the machine. We unchecked the “magic Boost SQL Server priority” option, and then suddenly all went calm.  Well not immediately, but it did solve the SQL Server Service restart and failover issues pretty much immediately. We are trying to ID the “perpetrator” who fell for the magic button bait and checked that box to begin with! No suspects have come forward yet! 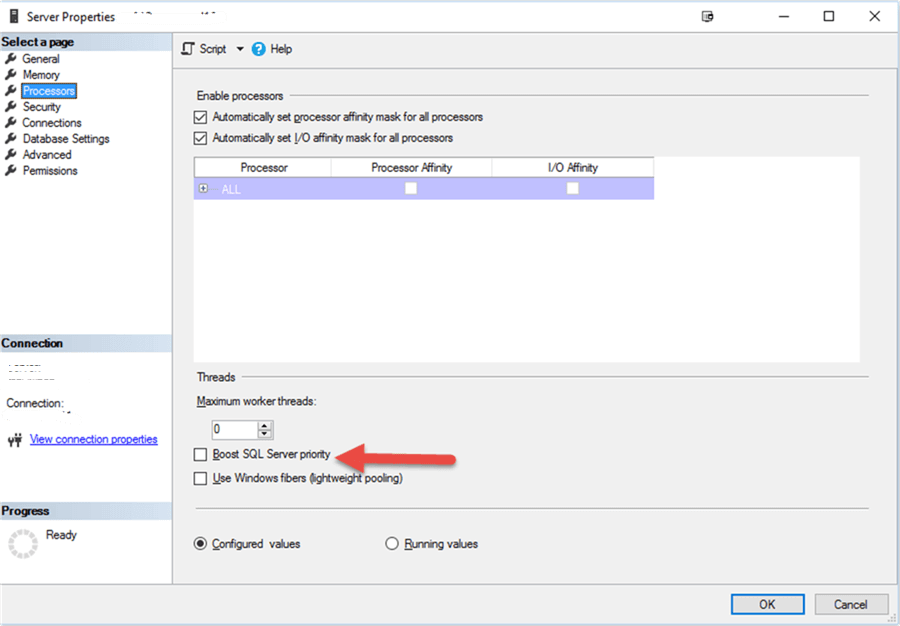