The concept of index creation has always been a tricky orchestration. To maximize performance and indexes by the optimizer, queries should be covered by an index-that is, the index should include all columns requested in the query. There are limitations to creating indexes that make covering queries difficult:

As with traditional non-clustered indexes, the non-key columns are added to the leaf level of the index, meaning these indexes have the same affect on disk space, I/O (due to index maintenance), and cache efficiency. This should be taken into account when contemplating index creation using included columns.

How do I create an Index with Included Columns?

Navigate to the index to be modified. Right-click the index and choose Properties: 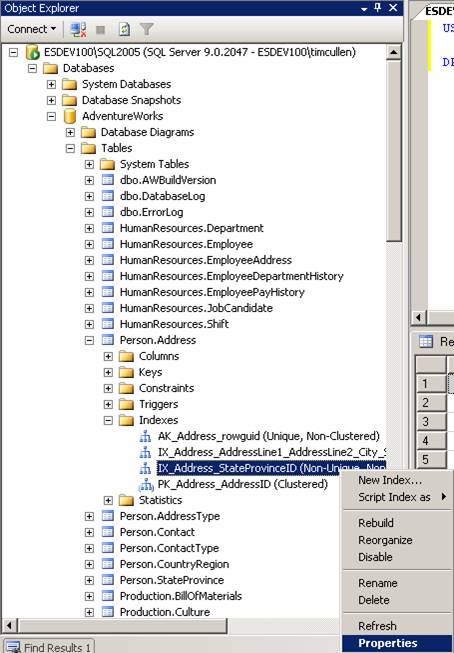 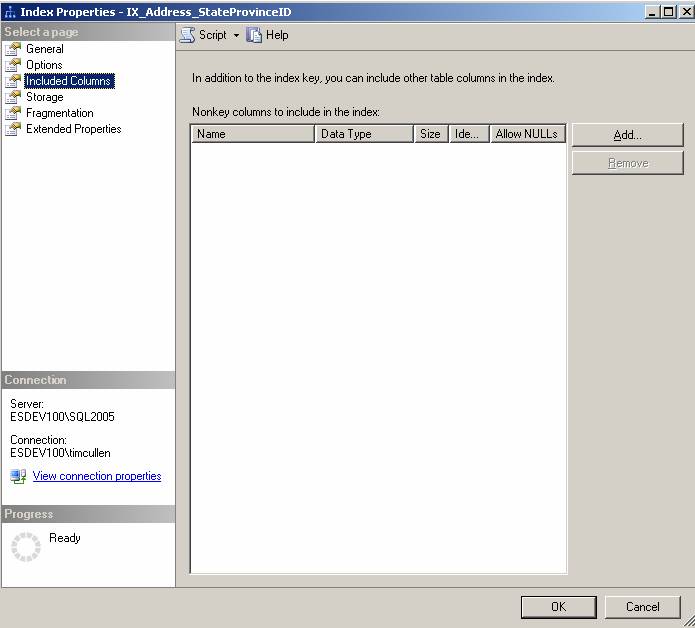 Check the columns you wish to include and click OK: 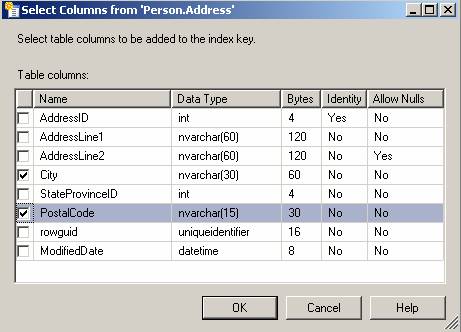