Both asymmetric and symmetric key algorithms are encryption algorithms. Both include mathematical operations to take a known piece of information, like a person's social security number or national ID, and render it effectively unusable, unless you have the secret to change that data back to its original form. We call any secrets "keys" and one of the main differences between the two types of algorithms are the number of secrets, or keys, involved.

In a symmetric key algorithm, there is but one key. That same key is used to encrypt the data and unencrypt, or decrypt, the data. If someone were to get possession of the key, that person could take anything you've encrypted, and decrypt it immediately.

Figure 1 shows a visual example of encrypting data using a symmetric key algorithm. Figure 2 shows an example of decrypting the data. Note that there is only one key in both cases. 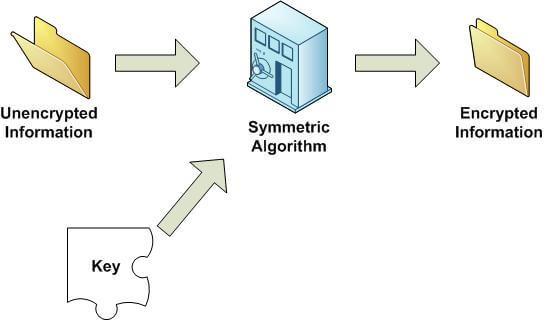 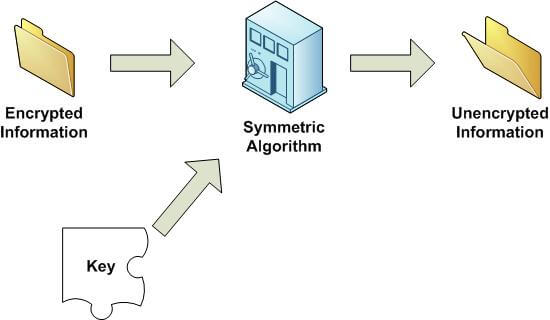 Figures 3 and 4 show this idea: 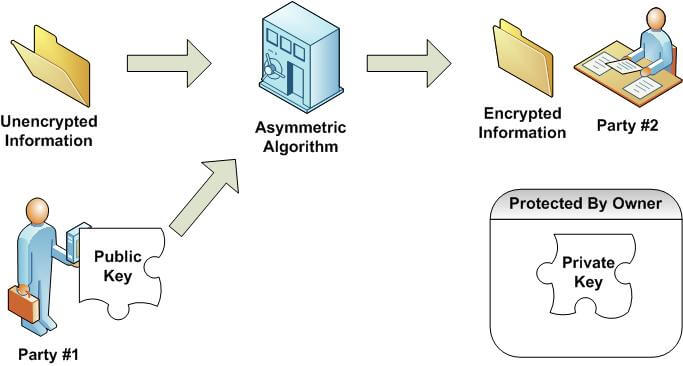 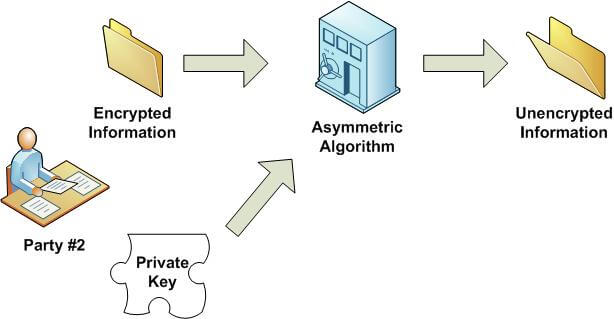 With respect to SQL Server, it can do the key handling for us. So if we let it, SQL Server's built-in encryption functionality keeps track of all these details and for practical purposes, there is not any difference between symmetric and asymmetric keys. You can encrypt data and you can decrypt data and both seem to work fine.

First, let's do the setup:

Next, the symmetric key test:

Then, the asymmetric key test:

If you've kept the time of each, even though we did a relatively simple example with a small number of rows (5,000), you should see a noticeable difference in times. This gets worse the more data we're encrypting and decrypting.

Figures 5 and 6 show the difference in times on one of my systems.