In this world of ever-increasing and evolving computer exploitation, the company I work for is looking for additional methods to employ so that our applications and data are secure. We use Internet Protocol Security (IPSec) within the trusted domains, but use the Negotiate Security Support Provider for our web applications. What other security methods can we employ with SQL Server?

The following steps are performed during authentication using NTLM:

Sounds pretty secure, huh? Well, certain hacking techniques, like a Man-in-the-Middle Attack (which is a derivative of a replay attack) can be used to intercept credentials.

Extended Protection can provide additional safeguards against authentication relay attacks, which come in two flavors. A "luring attack" is where a person is lured into opening an application that can be used for malicious purposes. A "spoofing attack" is where the hacker successfully portrays the trusted source. An example of a spoofing attack is when a "phishing email" is sent to a client purporting to be from their bank when in actuality the link in the email is directed to their collection site for credentials.

Extended Protection works by requiring additional bindings when attempting a connection. The first binding, called Service Binding, requires that the client send a signed Service Principal Name (SPN) of the SQL Server instance to which the client wants to connect. During the authentication process the SQL Server instance validates the presented SPN against its own. Since the "middle man" has no knowledge of the SPN validation and thus authentication fails. The second binding, called Channel Binding, establishes a secure channel between the client and the SQL Server instance. The service then compares the client's channel binding token (CBT) with its own token. Channel b=Binding generates additional resource and network overhead because it uses Transport Layer Security (TLS) for the duration of the session.

How to Enable Extended Protection 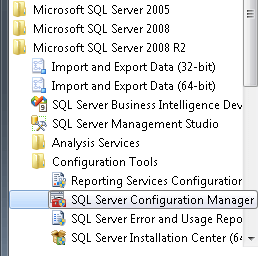 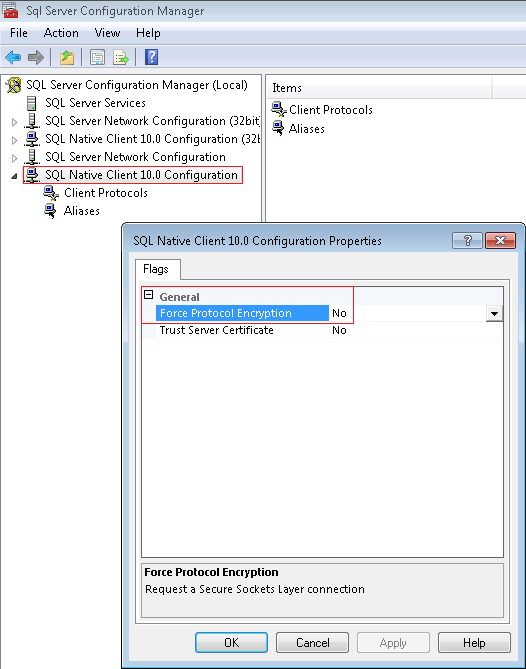 The next step is to set both the accepted NTLM Service Principal Names and set the Extended Protection level. Open the protocol properties for the SQL Server 2008 R2 instance by right-clicking the protocols for [Instance Name] and choosing Properties. Then select the Advanced tab: 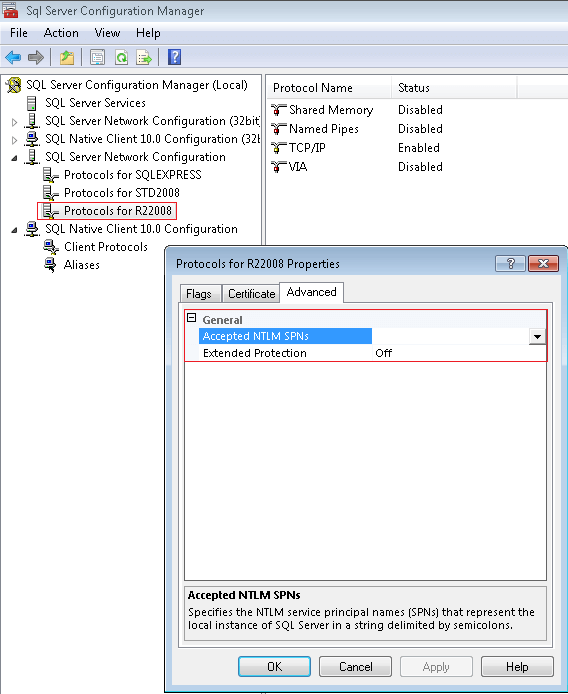 The SPN's are entered with semi-colons in between and there is a limit of 2048 characters. As for the Extended Protection levels, you can choose from one of the following: 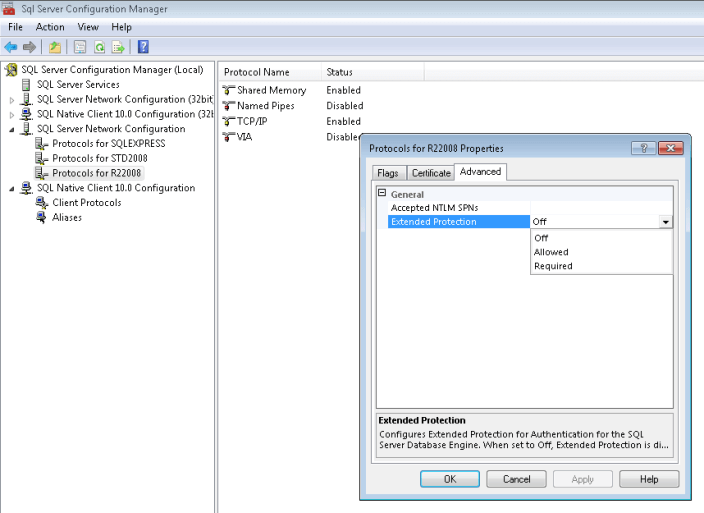 Once the values have been modified they will not go into effect until the Database Engine is restarted. Additional steps may be required on other application servers, so check the documentation on Microsoft's TechNet and Developer Network for additional information.