Will SQL Server database mirroring stop working if the user used to create the endpoints is removed?  In this tip we will walk through the steps to find out.

Before I am able to provide with a definitive answer to the above problem, I created the following test environment.

Let's start Database Mirroring Monitor to verify that database mirroring is working. Below we can see that the databases are synchronized. 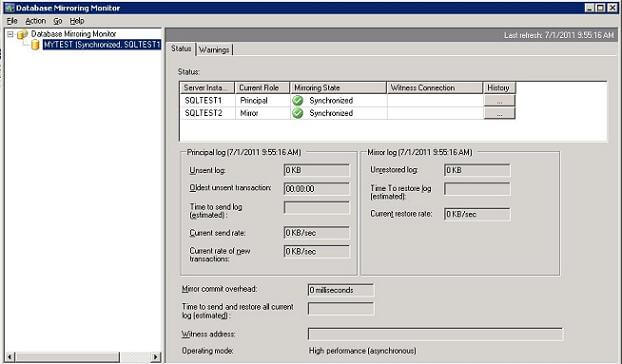 Now, let's try to drop SQLTEST1\WinUser login by executing the following. As expected, the SQL login cannot be dropped because it owns the Mirroring endpoint. Since this failed I did not bother to try this on SQLTEST2. 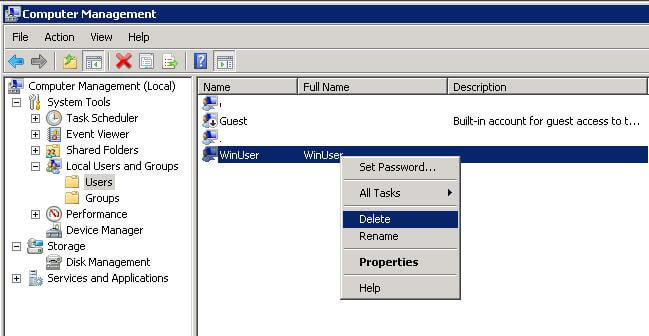 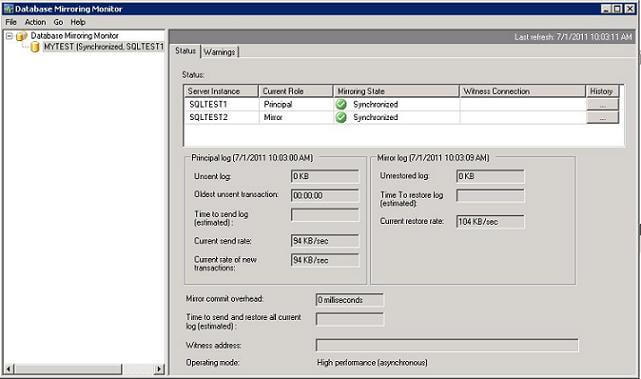 Now, let's restart the SQL Server service on both servers.

If we check the mirroring status again we can see that it has failed. 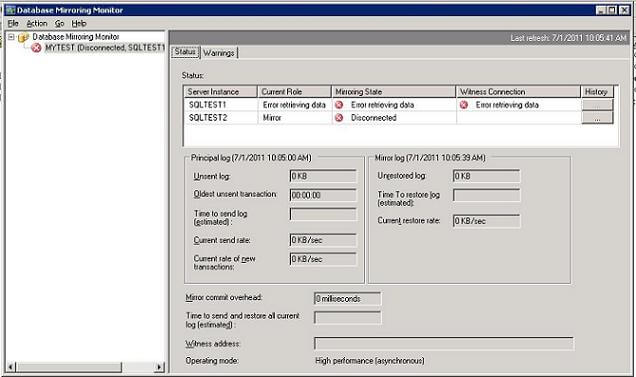 In order to avoid a possible mirroring outage it is appropriate to verify that a Windows user does not own mirroring endpoints, because if the user is removed from Active Directory or a local group, mirroring will break the next time the server is restarted.  If you do use a Windows user you need to make sure that your accounts are well documented and not accidently deleted.

To learn more about database mirroring read these tips: