Recently, we had a request to restore a SQL Server 2012 database to SQL Server 2008R2. We tried a backup and restore of the database, but we got the following error message:

In this tip we will use the Generate Scripts Wizard in SQL Server Management Studio.

Here are the basic steps we need to follow:

Script the schema of the OUTLANDER database on the SQL Server 2012 instance (IITCUK\DEV01) using the Generate Scripts wizard in SSMS. 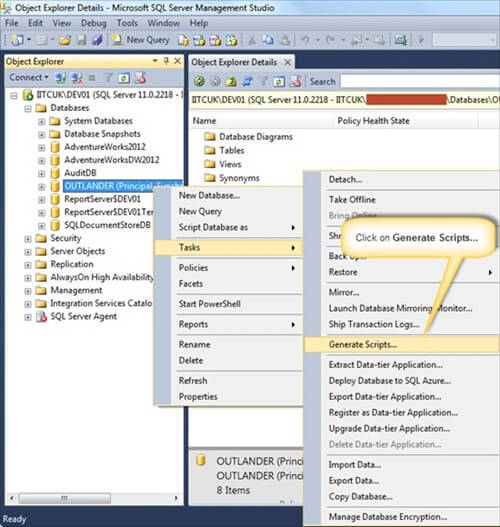 This launches Generate and Publish Scripts wizard. Click Next, to skip the Introduction screen and proceed to the Choose Objects page. 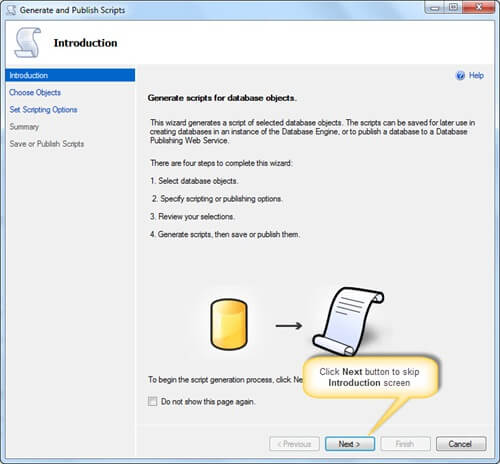 On the Choose Objects page, choose option "Script entire database and all database objects", and then click Next to proceed to "Set Scripting Options" page. 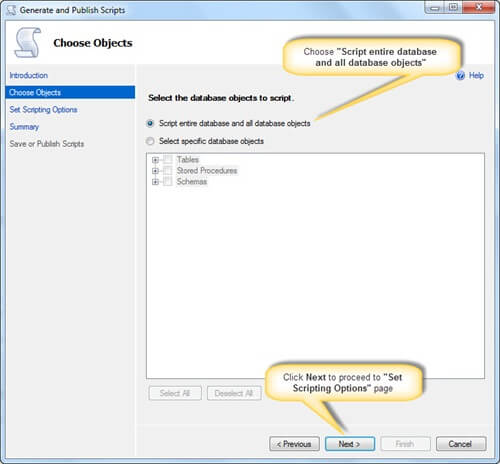 On the Set Scripting Options page, specify the location where you want to save the script file, and then click the Advanced button. 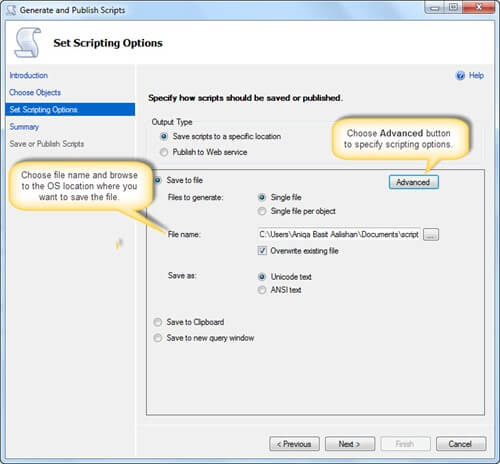 After reviewing your selections on the Summary page, click Next to generate the scripts. 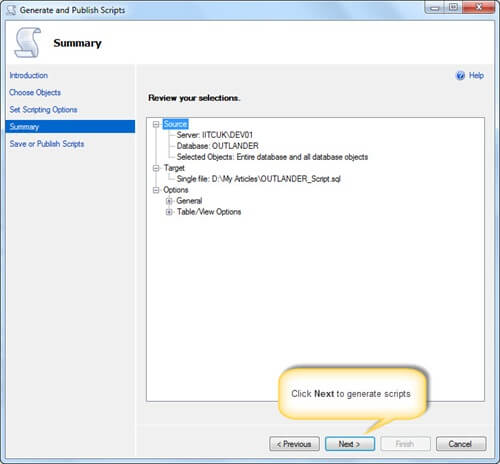 Once the scripts are generated successfully, choose the Finish button to close the Generate and Publish Scripts wizard. 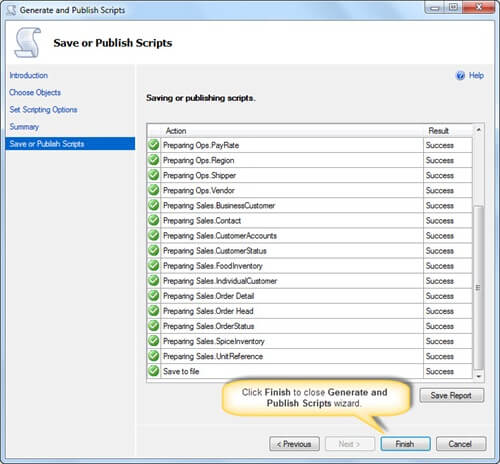 Connect to the SQL Server 2008 R2 instance (IITCUK\SQLSERVER2008), and then run the SQL scripts that were generated in Step 1, to create the OUTLANDER database schema and data.

In Object Explorer connect to IITCUK\SQLServer2008, then in SQL Server Management Studio, open the SQL Server script you saved in Step 1. 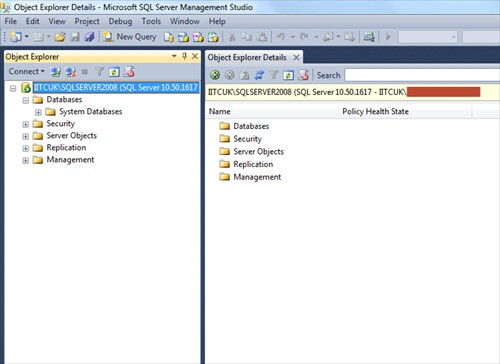 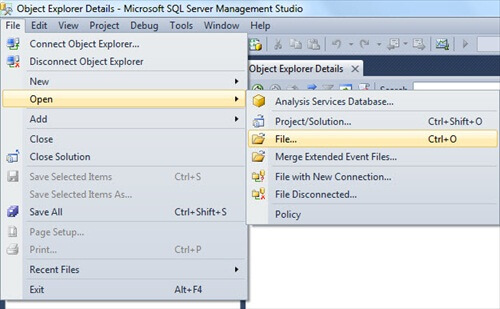 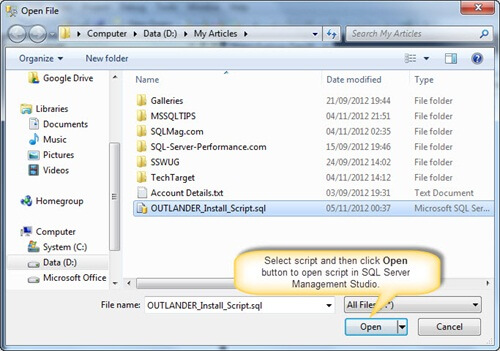 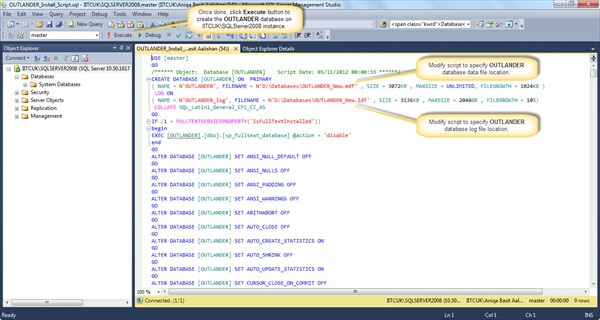 Upon successful execution, refresh the Database folder in Object Explorer. As you can see in the following image, the OUTLANDER database has been successfully downgraded. 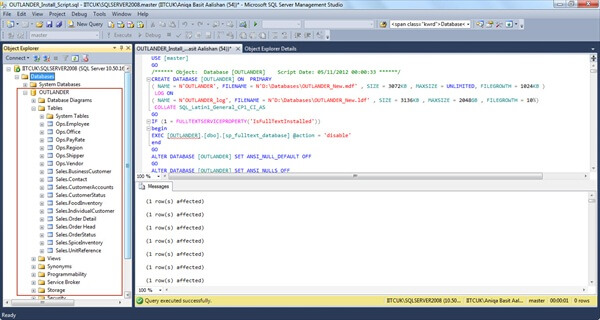 There are a few things to be aware of when using this approach. 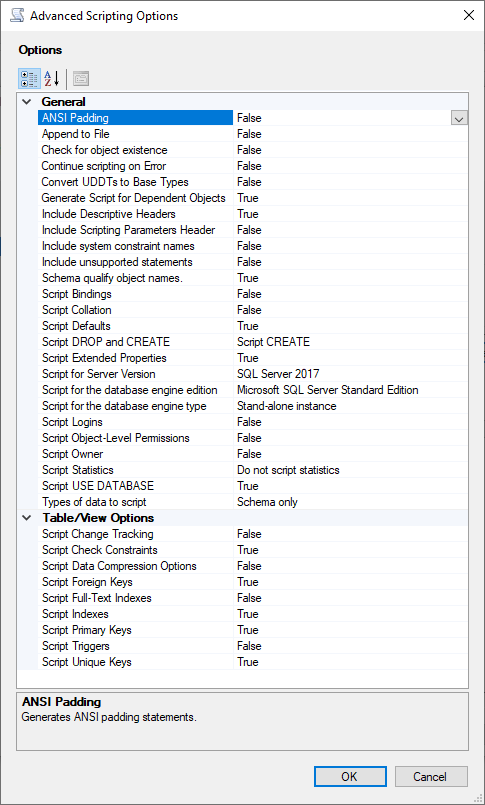 Basit Farooq is a Senior Database Administrator and has worked in the IT industry for 11+ years.