Unfortunately SQL Server Analysis Services (SSAS) does not support differential backups and creating full backups for the servers might take too much time.  In this tip we are going to show how to synchronize two SSAS servers in order to have a failover server in case something goes wrong with one of the servers.

Starting with SSAS for SQL 2005, Microsoft introduced the synchronize feature. In this tip we will synchronize the Adventureworks database using SQL Server 2012.

We are going to use Adventureworks database for SQL Server 2012 and the Adventureworks multidimentional project for this tip.  You can download them here: http://msftdbprodsamples.codeplex.com/releases/view/55330 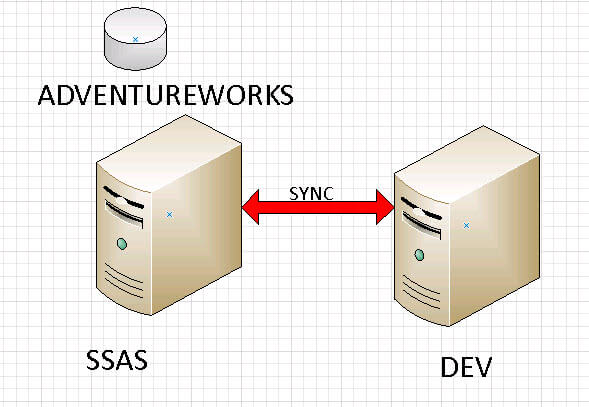 You also need to make sure that there is a common domain user account for both servers. In this tip, we added a user to the BIAdmin group. 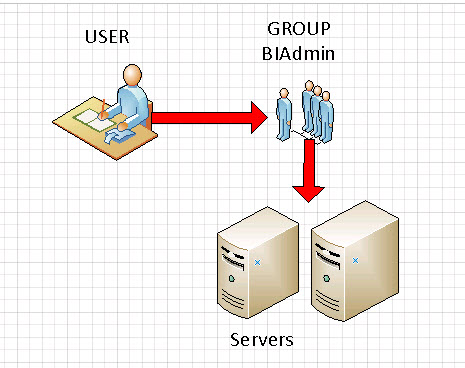 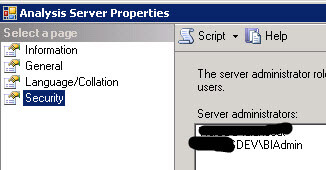 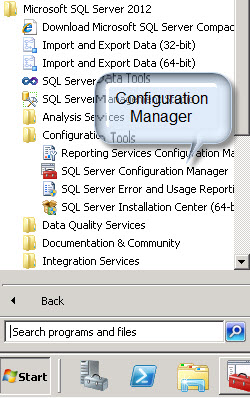 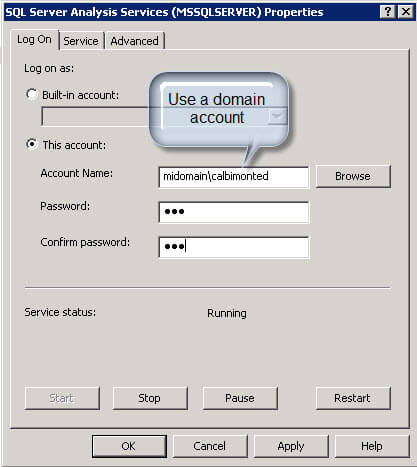 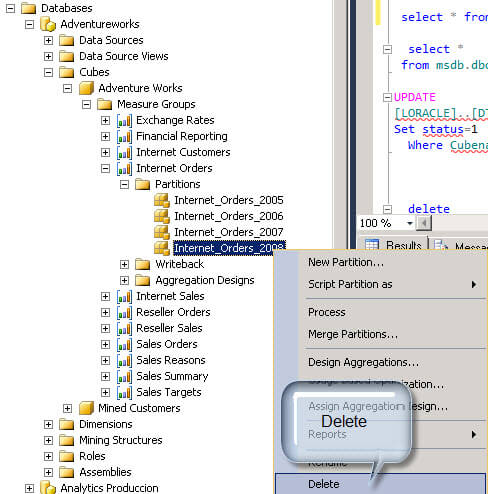 In this tip we learned how to synchronize two SSAS servers. We can use this method as a backup, as a failover alternative or as a migration method.