Looking into replication monitor I was able to find a little more detail and I saw this line which clued me into what the problem was:

"Message: Either the object or one of its properties is not supported on the target server version".

With that said, I was assuming replication was not able to support this configuration of SQL 2005 with databases running in SQL 2000 compatibility mode. After looking into the situation deeper, I found a property of the article I could change to get this to work. It was called "Convert XML to NTEXT" and while I am mentioning this there is also a property called "Convert MAX data types to NTEXT" that would also resolve issues with VARCHAR(MAX) and VARBINARY(MAX). These default to false as seen below. 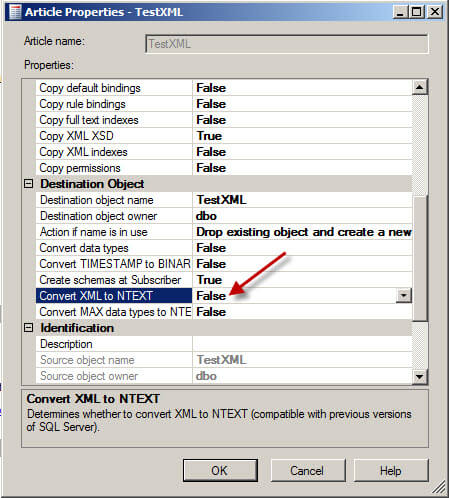 After changing to TRUE I was able to generate and apply the snapshot without error: 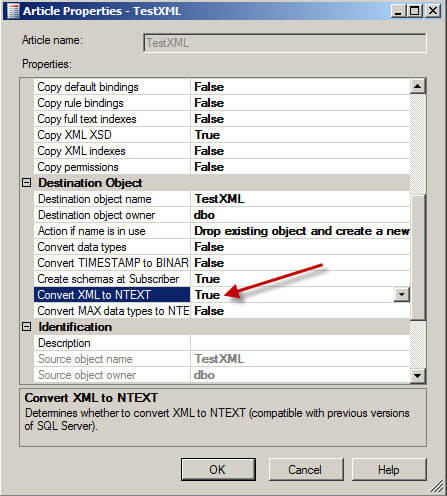 These article properties are accessible by going to "Properties" of the publication -> Articles --> Show Properties of highlighted article through SSMS: 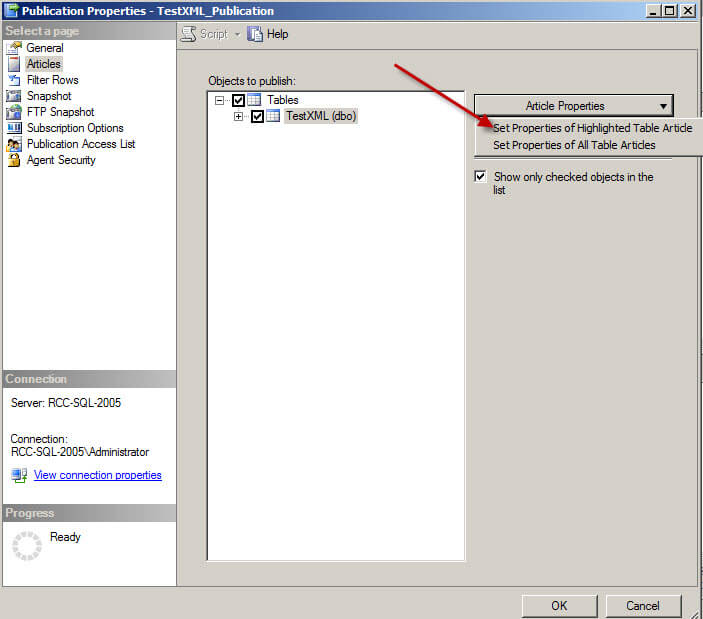 Now the snapshot generation process is successful as shown below:

One thing to note, the publisher has XML as the data type that was originally defined for the table, but the subscriber has NTEXT:

Here is a copy of the script file that the snapshot agent generated so you can see the data type in the script:

In summary when mixing replication and SQL Server versions, be aware of data types that are supported/unsupported and look into your replication agent properties to see if there are options to overcome these errors.