This tip contains a step by step example on how to do a ProcessAdd for a dimension using SQL Server Integration Services. In my opinion it is an easy way to this without XMLA knowledge or AMO knowledge.

In this sample I am going to create a new currency. Let's say that I am a king of a new nation. The new nation is Daniland. The new currency is the Danimoney and the currency code is Dan.

This script will generate a table with that data:

In this sample we are going to add a new currency type to the currency dimension from a table in the Adventureworks sample.

Let's say that I am a king from a kingdom named Daniel and I have my own currency named Danimony with the currency code Dan. 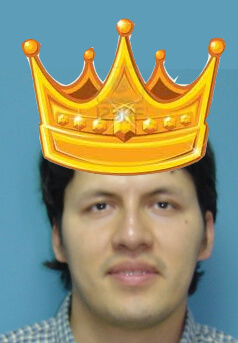 I will create a table with data using this script.

The script creates a simple table with the data I want to add in the dimension:

We are going to add the data from this table to the SSAS dimension.

As you can see, it is pretty simple to do a ProcessAdd using SSIS. In this example we added one single row to the dimension, but you could add thousands of new rows by just adding new rows in the table.

Does it take too much time to process your data? Leave us a comment and we may be able to help you.