Recently one of my customers asked me to insert data into their medical equipment inventory database using a web service. I decided to use SSIS to do this, but this task was not as easy as I initially thought. In this tip I'll describe the problems I encountered and how I dealt with them.

The best way to fulfill this task is to "break" it in a sequence of steps, for example:

Because of this sequential structure, I've decided that SSIS is a good implementation option. I felt quite comfortable to "translate" the sequence of steps in SSIS components and to rely on its robust error logging. Furthermore, for the first step I planned to use the Web Service Task component.

I had already installed Visual Studio 2015 on my dev machine. In order to be able to work on an Integration Services project, I installed the 2015 version of SQL Server Data Tools.

Following Daniel Calbimonte's instructions I opened a new Integration Services project in Visual Studio and dragged a Web Service Task onto the Design pane. I configured the HTTP connection manager using the web service wsdl link. Since the site required credentials, I ticked the "Use credentials" checkbox and added the user name and password. I clicked on the "Test Connection" button and the connection succeeded. However, when I tried to download the wsdl file I received a rather cryptic error message:

According to the Integration Services error reference, "Exception from HRESULT 0xC001600D" stands for "unknown status code".

When I moved to the "Input" tab, I encountered another error. In fact I expected this, since the wsdl was not downloaded:

After a few attempts I realized that the web service asks for Windows Authentication, which is not supported by the HTTP Connection Manager. This was clear when I tried to access the web service in Internet Explorer - notice the "Windows Security" box title: 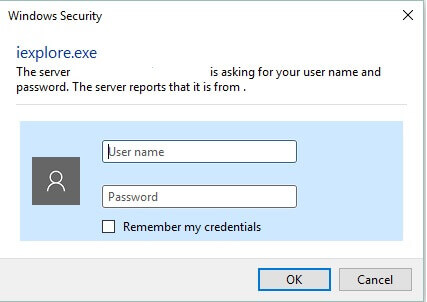 In a C# project I added a "service reference" to the web service, so the objects, properties and methods were exposed. For my Integration Services project I created a class containing these objects using wsdl.exe.

I added Proxyclass.cs to the project and referenced it in the script task code.

I "translated" the whole process in a straightforward control flow. If there is any error, everything stops and the error message is logged in a text file. 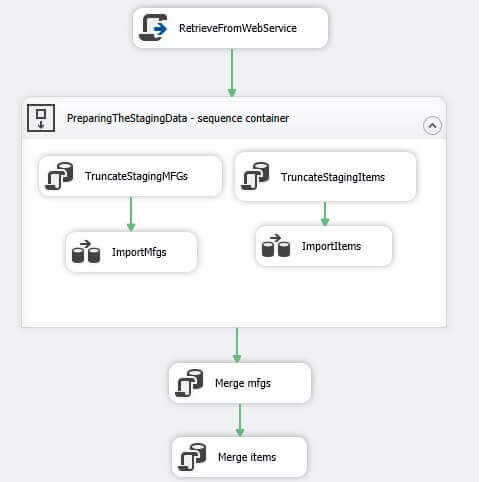 The version of SSDT I used allowed me to compile the project targeting different versions of SQL Server. Therefore I've done the development work on my SQL 2014 SP1 machine and I could easily provide a SQL 2012 build for my customer. 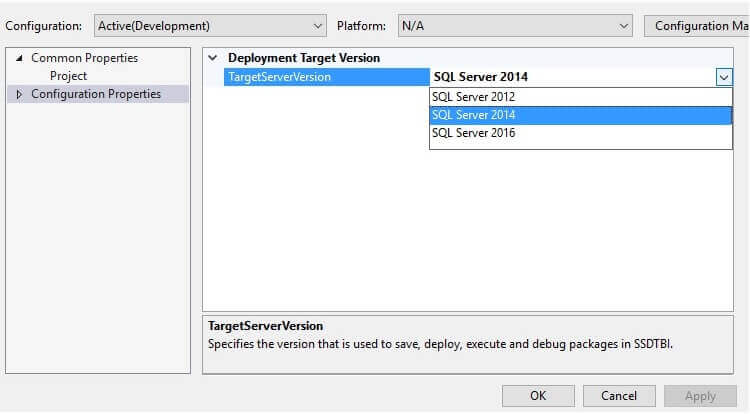 Diana Moldovan is a DBA and data centric applications developer with 6 years of experience covering SQL 2000, SQL 2005 and SQL 2008.