3 Nonverbal hacks to getting your way on a project

We've all been there. You're in a project where things aren't going as planned and tensions are rising. People are starting to finger point and trying to keep their frustrations in check. We all have a primitive part of our brain called the brain stem also known as the reptilian brain. Any guesses why they call it a reptilian brain? Because reptiles have them. Those clever scientists with their scientific names.

This part of our brain is responsible for things like keeping our heart beating and regulating our breathing. It's also the fight or flight part of the brain that's supposed to protect you from man-eating tigers in the jungle. We don't have a lot of tigers roaming around our cubicles these days, but that primitive fight or flight response can still be seen in meetings everywhere. It manifests itself as people getting defensive, territorial, argumentative and more. How do we best deal with this problem, so we can persuade others to see things our way? How do we get what we want in a project?

There are MANY nonverbal cues that can trigger a fight or flight response in another person's brain. The more negative nonverbal triggers, the more likely they'll dig in their heels and won't listen to what you have to say. Here are 3 nonverbal hacks that can set any reptile brain at ease and help them be more receptive to hearing your opinion. Try these early in discussions, before the lizard inside them (and in you) takes over.

In our caveman days, one of the ways we'd check to see if someone was a friend or foe was to look at their hands to see if there was a weapon. This is actually why we started shaking hands with people we meet as well. To show that we aren't a threat to them. Hands are the first part of the body that our minds notice when we see someone and if we can see those hands, trust is generated. This is so powerful that jurors find a defendant more sneaky and untrustworthy if their hands are hidden below the stand. So, the first step in building an environment of trust is to show your hands. Keep them on the table in a meeting and take them out of your pockets when talking to others. 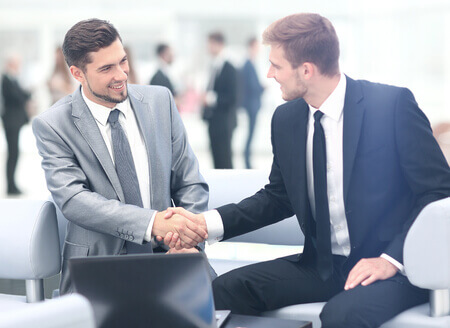 When asked to do something by someone with open palms, there is 84% compliance. When asked with palms down compliance drops to near 50%. And when asked with a finger point, only 28% will listen. Powerful effect with a simple change of the hands! It works because the palms open appeals to our lizard brain and sets us at ease.

So in future interactions and meetings, take note of if your hands are showing and if you're primarily a palm up kind of person, or if you're doing a lot of palms down and finger pointing. All of these can drastically effect your ability to influence.

Unblock Obstacles between people can inadvertently serve as a way to block connection and shut down influence. When we get defensive, we'll often 'block' with whatever we have at our disposal. A bag or purse can be used, a laptop, or even our arms if we don't have an object at hand. Because this is a natural defensive response, arm folding and other blocking can be perceived as defensive. 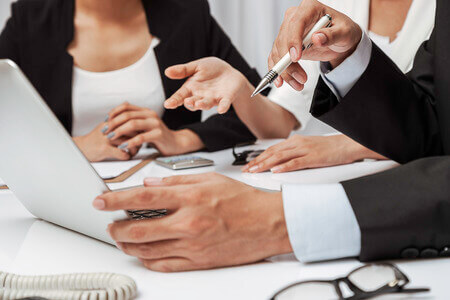 According to Allen Pease, people will have a 24% chance of a positive outcome in a meeting if they're seated at a round table than at a square or rectangle. This is because the table serves as a barrier and we'll also subconsciously 'take sides'. To prevent this, remove as many obstacles as you can between you and other members of your team. Sit side by side or kiddy corner, as opposed to across a square table. Shut laptops or move them to the side so they aren't blocking a connection. Finally, keep your arms unfolded. This shows openness and trust, and will increase the chance that you'll reach a mutually agreeable solution.

Jack Schafer is a former FBI Special Agent. Dr. Schafer spent fifteen years conducting counterintelligence and counterterrorism investigations, and seven years as a behavioral analyst for the FBIs National Security Divisions Behavioral Analysis Program. He developed spy recruitment techniques, interviewed terrorists, and trained agents in the art of interrogation and persuasion. If anyone knows how to get his way, it's Jack. What tips does he give to help people trust and listen to your ideas? One is to use a slight head tilt. This does 2 things. What do we do when someone asks, 'Do you hear that'? We'll often tilt our heads to try to listen. This gesture serves as a nonverbal way to show that we are listening. Second, it is a vulnerable gesture as you're exposing your neck. Showing your neck tells the person you trust them and are comfortable with them. Interestingly, you can see this same behavior in some of your pets. 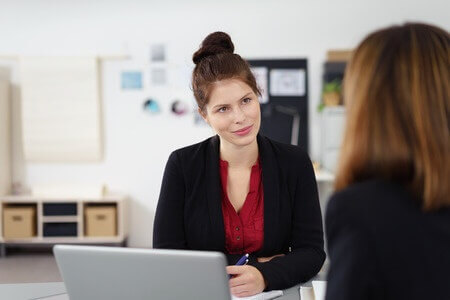 As a bonus tip, Jack also suggests a genuine smile. A smile is the only facial expression that can be seen from 300 feet away. In our caveman days, it was used to show if someone was a friend. But there is such a thing as a fake smile. The fake smile is the kind you use for your family pictures and is controlled by the motor functions part of the brain. A genuine smile, sometimes called Duchenne smile, is from the emotion centers in the brain and will engage muscles around the eyes. When smiling, try to really feel it, or at least smile high into the eyes, so it looks more genuine. This will also go a long ways to building trust and help you in persuading people. 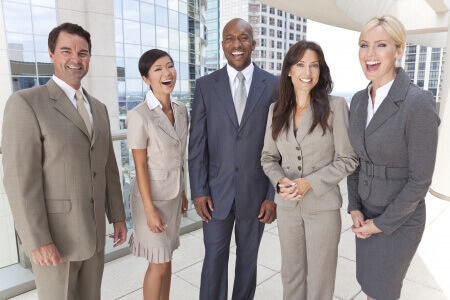 Now that you have some nonverbal ninja tricks, use your powers for good and not for evil!

SQL Server Training On A Budget

What are the key qualities for a SQL Server DBA?

How to Grow Your SQL Server DBA Career

How to Build an Efficient Request Process for SQL Server DBAs

How To Become a Successful BI Developer

A Day in the Life of a BI Developer