What is a precedence constraint and how can I use it to define workflow in SQL Server Integration Services (SSIS)? 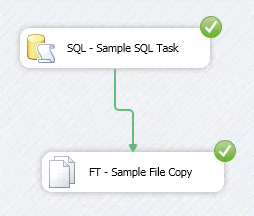 Configuration for Precedence Constraints in SSIS

The precedence constraint can be configured to work based on an SSIS expression or based on the precedence executable execution status.

A precedence executable (Task or Container) can have three execution statuses. They are Success, Failure and Completion.

The execution status "Completion" indicates that the precedence executable has successfully completed or failed to execute.

Now let's take a simple example to understand the differences between these statuses. In the sample package, I have a SQL Task followed by a File System Task to copy a file. These two tasks have been connected with a precedence constraint. The SQL Task has been set to execute a simple SQL statement and store the output values in a variable as shown below. 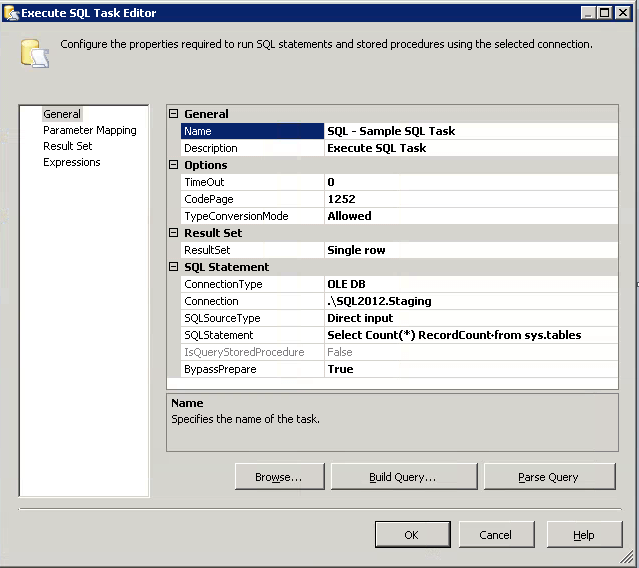 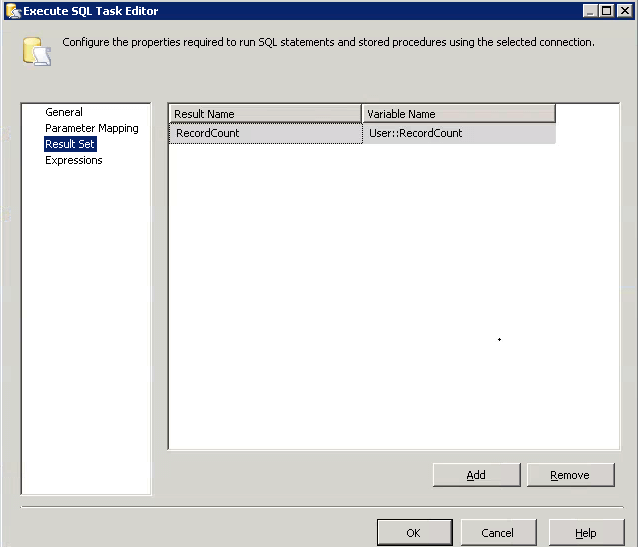 The below image indicates the configuration of the File System Task. 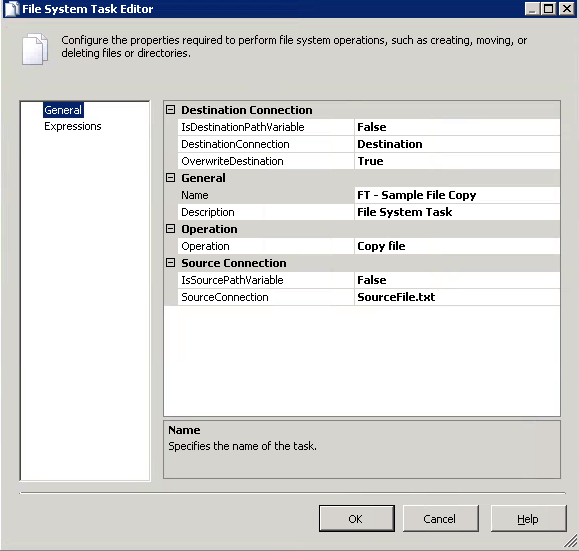 By default the File System Task will be executed after the successful completion of the SQL Task. This is represented by a solid green line between the two tasks. The below image represents the successful execution of both executables.

Now to make the SQL Task to fail, I have mistyped the table name as sys.tables1. 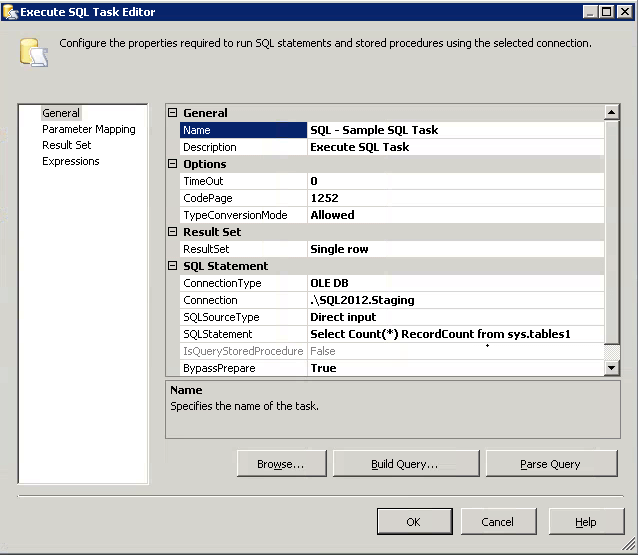 The below image represents the overview of the package with the Send Mail Task.

The below image represents the configuration changes for the failure case scenario. 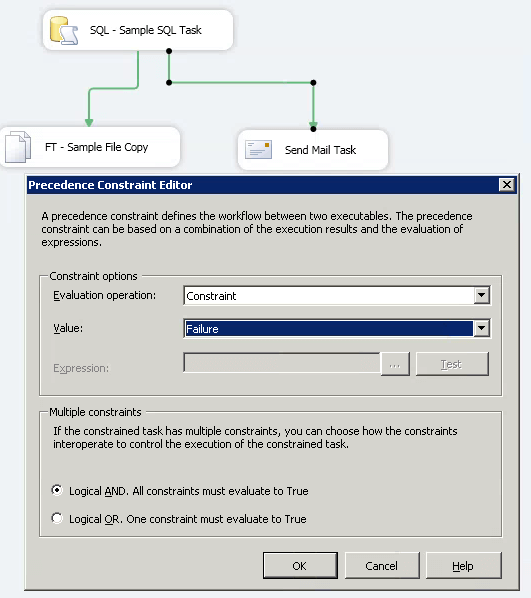 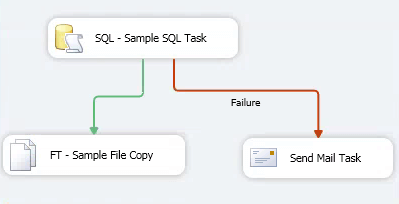 The below image represents the execution status for the failure case.

Now let's say we want to FTP a file, after the completion (irrespective of success or failure) of the SQL task. This can be achieved by changing the condition to "Completion" as shown in the image below. 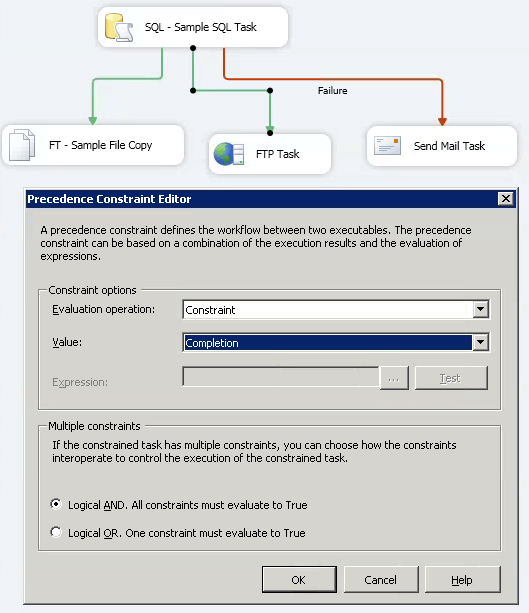 The below image represents the package after the configuration changes.

The below image confirms the FTP Task will be executed if the SQL Task has completed successfully.

The below image confirms the FTP Task will be executed if the SQL Task has failed.