In SQL Server 2016 we have the option to start an Extended Events session using SQL Server Management Studio. I would like to know how I can use this solution to find the query plan for a DAX query, just like we can for T-SQL statements.

If you would like to learn more about xEvents for SSAS, you can check out these tips:

In the latest release of SQL Server Management Studio you can execute DAX queries:

This query is the equivalent of the following visual in Power BI Desktop: 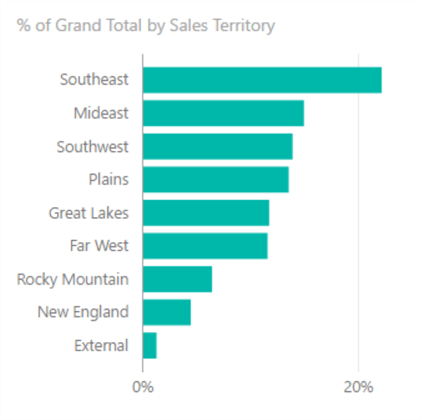 The “% of Grand Total” is calculated with the following formula:

It was introduced in the tip Enhancements for the DAX language in Analysis Services 2016.

The following xEvents XMLA statement will create an xEvents session that will track the following events:

The output of the session is sent as an event stream, which you can watch live in SSMS: 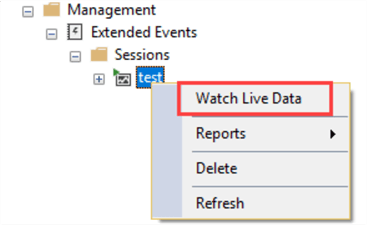 Let’s start the live stream and run our query. As you can see, 5 events have been captured: 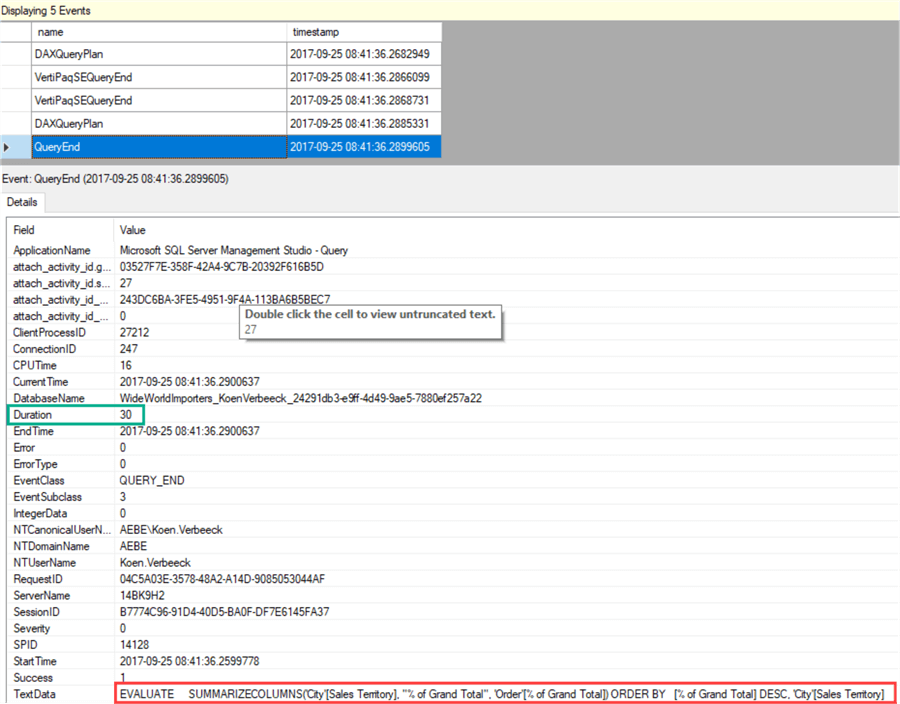 Double clicking on the TextData field gives a pop-up with the full textual DAX query plan:

Unfortunately, there’s no graphical query plan like we have for T-SQL queries. The plan looks quite messy, so let’s format it a bit:

When we remove all the parameters, we have the following left: 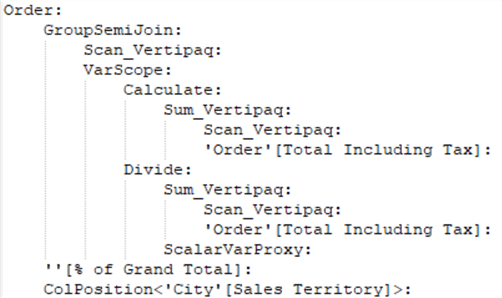 In the logical query plan, we can recognize our original query which calculated the percentage of grand total for the sales territories, first ordered by descending result and then by sales territory. The percentage of grand total was calculated by storing the grand total of [Total Including Tax] in a variable first (which corresponds with VarScope) and then dividing the sum of Total Including Tax by this grand total. All of this is directly reflected in the logical query plan.

The physical query plan translates the logical plan into physical operators. It looks like this:

Let’s format the plan a bit:

When we remove all the parameters, this is what we have left:

All of this information can also be retrieved using SQL Server Profiler or by using DAX Studio.