You're truing-up your SQL Server licenses and need a list containing CPU core information plus version, edition, etc. for each of your SQL Servers. Ideally you would like it ordered by server name in a nice neat .csv file. How can this be accomplished?

The following PowerShell script will create a .csv file with version, edition and CPU information based on a list of SQL Server names in a text file.

For our example I've created a directory called GetServerInfoAndCpuCount under C:\scripts. This matches the script variables above.

Create C:\scripts\GetServerInfoAndCpuCount.ps1 from the above PowerShell code.

Next, create a file under C:\scripts\GetServerInfoAndCpuCount\ called servers.txt and enter each SQL Server name on its own line.

That's it. Run the script.

This is fine for an ad-hoc query, but what if we need to need to automatically receive the .csv via email on a regular basis? That's easy. We can take it a step further and run it from a SQL Agent Job that will email the .csv as an attachment.

First, change $EmailOn variable from 'n' to 'y'. This will tell the Send-MailMessage line at the end of the script to run. Then we populate:

It's a good idea to manually execute the script to validate email settings to be sure we're adding a SQL Server Agent Job that will work as we want it to. Same as before, we'll run powershell.exe -File GetInfoAndCpuCount.ps1 from the from a command prompt in the C:\scripts\GetServerInfoAndCpuCount directory.

And here it is. The .csv has been emailed to us as an attachment.

Now we're ready to automate it in a SQL Server Agent Job. 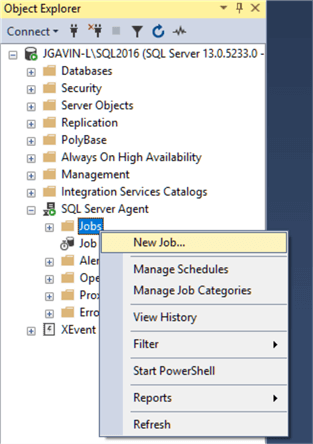 Name the Job, change owner to sa, and of course add a description so we'll remember what this job is for. 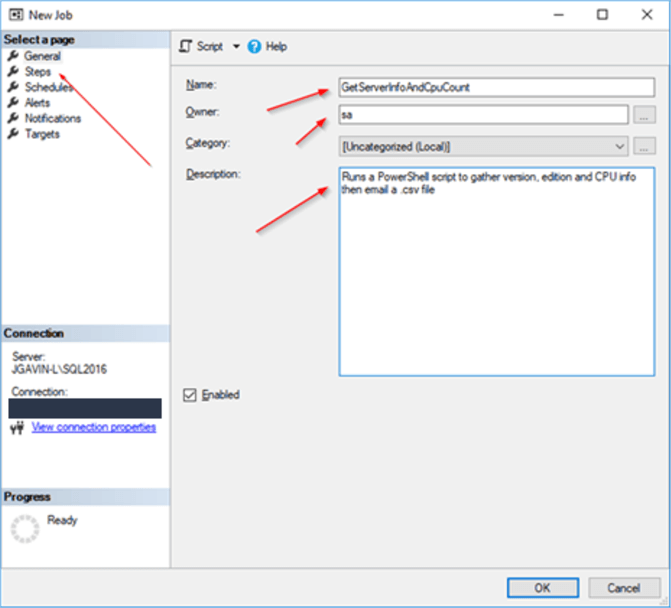 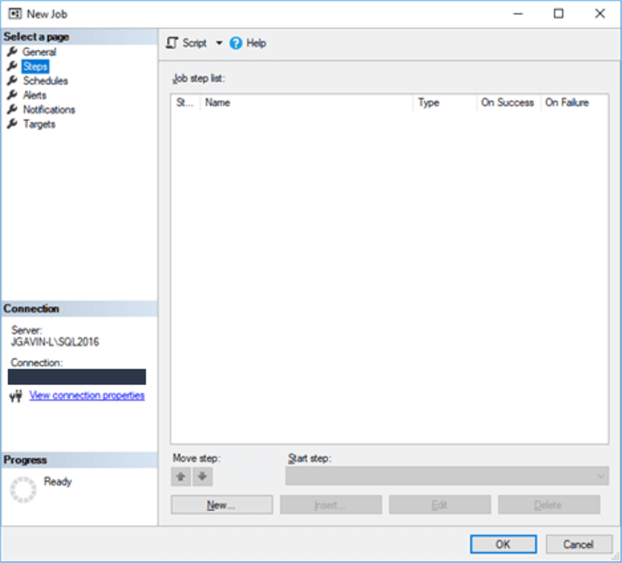 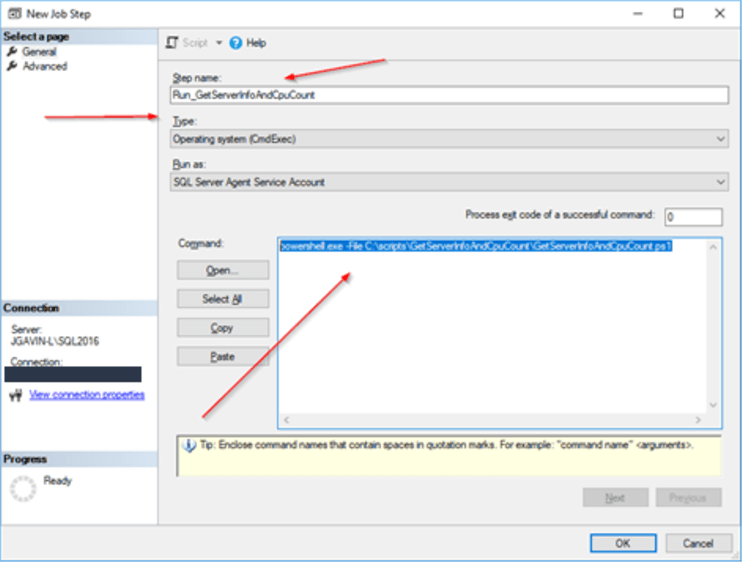 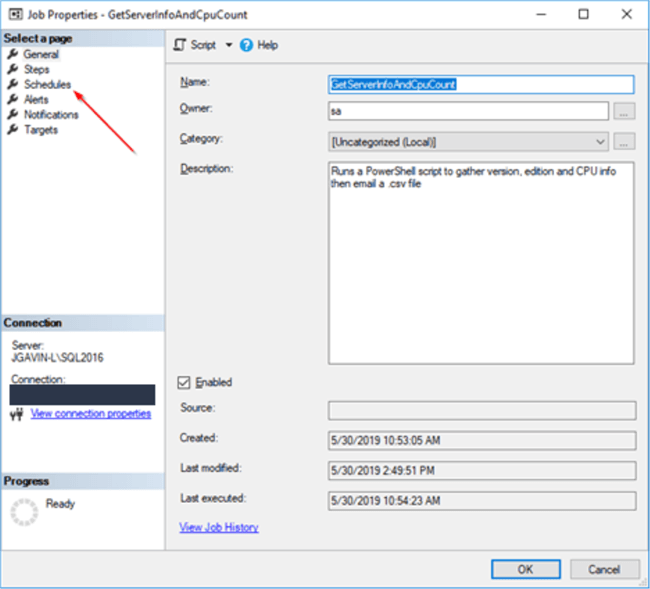 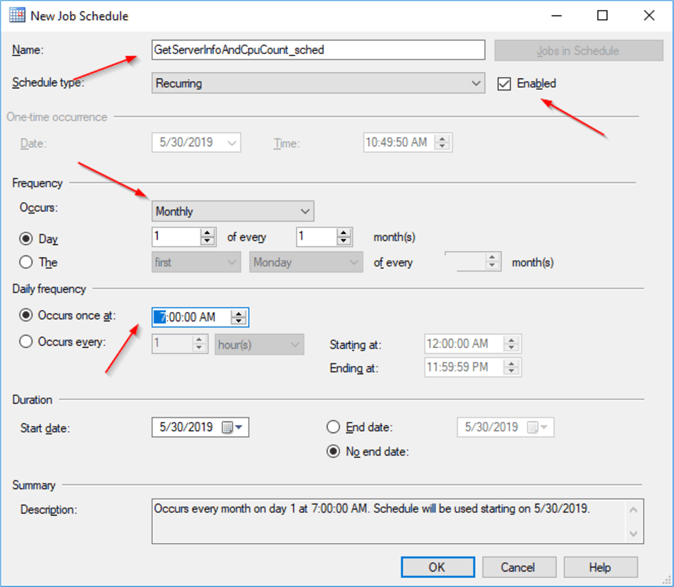 It's time to test it. Right click on the newly created job, choose Start Job at Step… (there is only one step so it will automatically run) 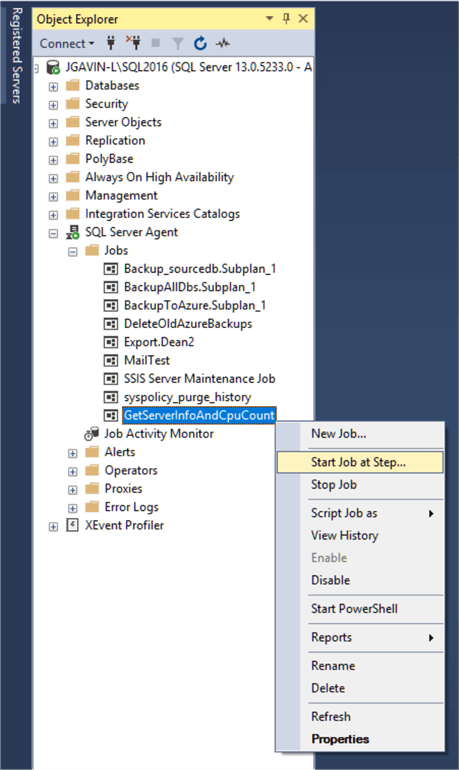 If both Actions return Success you should expect the email with the attachment. 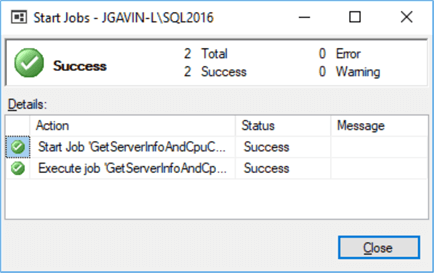