As responsibilities are growing every day, a DBA or developer needs to improve his/her productivity. One way to do this is to use as many shortcuts as possible instead of using your mouse and the menus. In this tip we take a look at common tasks you may perform when using SSMS and the associated shortcut keys.

We often overlook the shortcut keys which SSMS (SQL Server Management Studio) provides for increasing our productivity as a DBA or developer. In this tip series I will talk about some of these shortcut keys to help you use SSMS for more proficiently.

When launching SSMS you probably go through START-> All Programs -> SQL Server 20XX and click on SQL Server Management Studio, but this is not the only way.

Another options is to click on START -> Run or press Windows + R, type ssms and click OK (or hit ENTER) which will launch SSMS.

You can also specify different parameters or switches 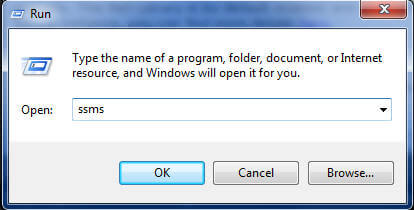 As I said before, you can simply open the SSMS or you can specify the -E switch to open SSMS and connect using Windows authentication. If the current user does not have sufficient permissions obviously it will fail. 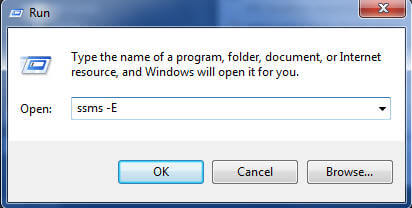 When we open SSMS a splash screen appears while loading SSMS in the memory. You can specify -nosplash switch which opens SSMS without the splash screen. 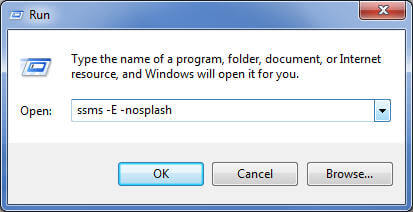 If you are scratching your head trying to remember all these switches, you don't need to because you can use -? which gives you the different command options as shown below. You can find more information about this here. 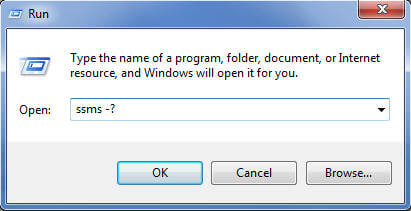 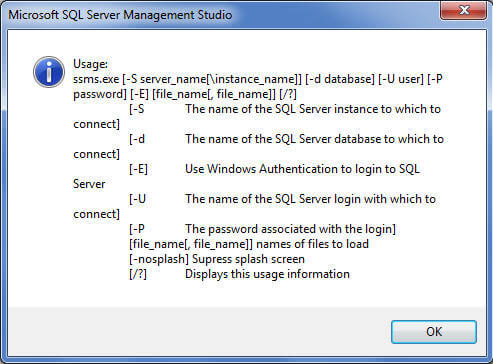 Once you are in a Query Window in SSMS you can use CTRL+U to change the database. When you press this combination, the database combo-box will be selected as shown below. You can then use the UP and DOWN arrow keys to change between databases (or type a character to jump to databases starting with that character) select your database and hit ENTER to return back to the Query Window.

When you are writing code you may not bother with using upper or lower case to make your code easier to read. To fix this later, you can select the specific text and hit CTRL+SHIFT+U to make it upper case or use CTRL+SHIFT+L to make it lower case as shown below. 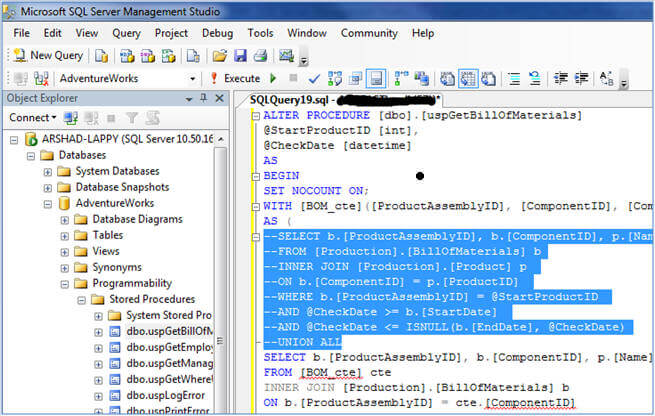 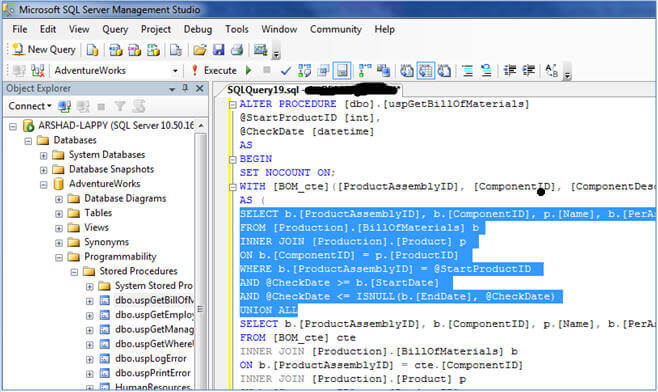 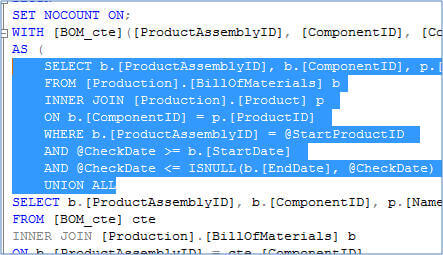 When you have hundreds of lines of code, it becomes difficult to navigate. In this case you can bookmark lines to which you would like to return to. Hit CTRL+K followed by CTRL+K again to toggle the bookmark on the line. When you bookmark a line a tiny light blue colored square appears on the left side of the query window to indicate that the line has been bookmarked as you can see in the image below.

To clear all bookmarks from the current window you can hit CTRL+K followed by CTRL+L. 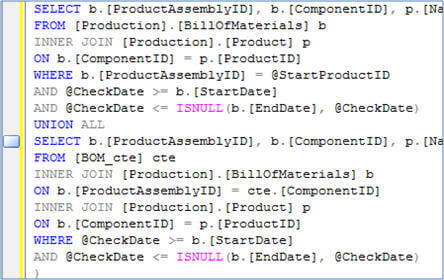 There might be several bookmarks you have placed in your query window and to manage these easily SSMS provides a Bookmarks window. To launch this window simply hit CTRL+K followed by CTRL+W and you can manage almost every aspect of bookmarking from this window as shown below including renaming the bookmarks. 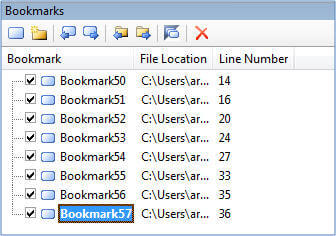 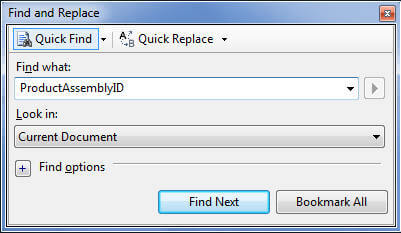