You are a SQL Server DBA that is used to working on Windows environments and you started working with SQL Server on Linux. Suddenly you realize the arrival of SQL Server on Linux brings more challenges for you. For example, you know how to upgrade applications on Windows systems, but what about doing the same task on Linux? In this tip I will show you how easy it is.

Why You Have to Update Applications?

Just to give you an example of the previous statement please consider the following T-SQL script: 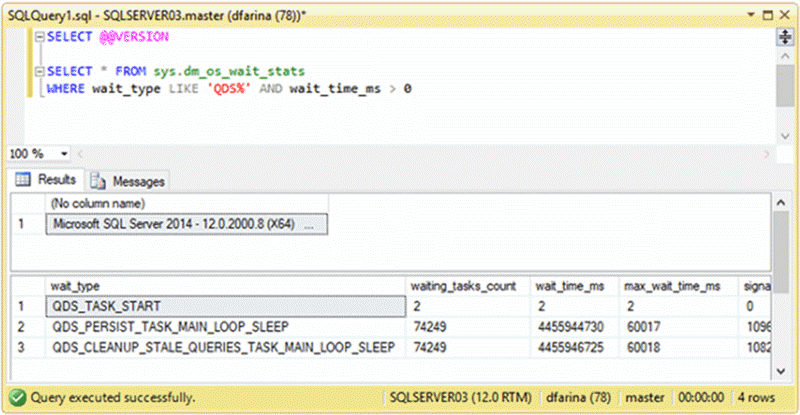 But the addition of new features is not the only reason to update your applications. The major reason is to fix bugs which were discovered before the release of the application and how it affects functionality and performance. Furthermore, the other reason is the correction of security issues.

How to Update Applications on Ubuntu Linux?

You know that on Windows operating systems Windows Update takes care of this for you. And of course, we have by default a graphical interface that in one single window allows us to configure the mechanism of installing updates as shown below. 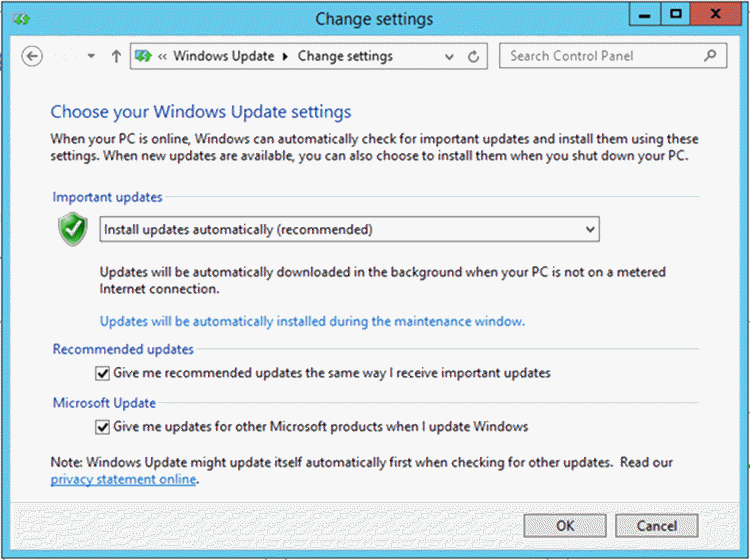 Of course, if your Linux server was installed with a graphical interface you would have a visual tool to aid you like on the following screen capture. But it’s very hard to find a Linux server with a GUI and even if you have one, you will realize that it is easier to use the console. 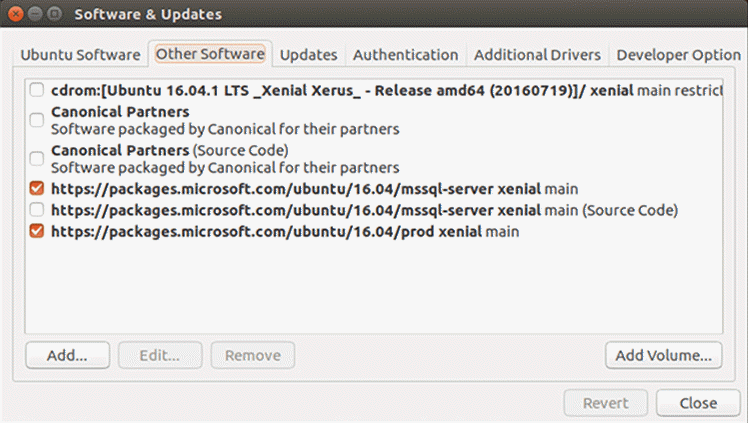 In the following table I list the apt command parameters.

Now we have the theory behind the apt command, but how do we put it all together so we can install an update or patch to a given application?  The first step we must do is to update our package index list with the last version of those packages. To do so we use the following command.

This command will resynchronize the last version of each package with the version installed on the system.

After getting the last versions of each package it’s time to apply updates, but first we must decide if we want to apply the last available update for all applications or just for a few specific ones. If our intentions are to update all the packages on the system then we should execute the following command:

Otherwise, if we aim to update a specified package we must first check if that package has a new version to upgrade. If we want to check for available updates we can execute the following command.

The next image is a screen capture showing the output of the previous command execution. 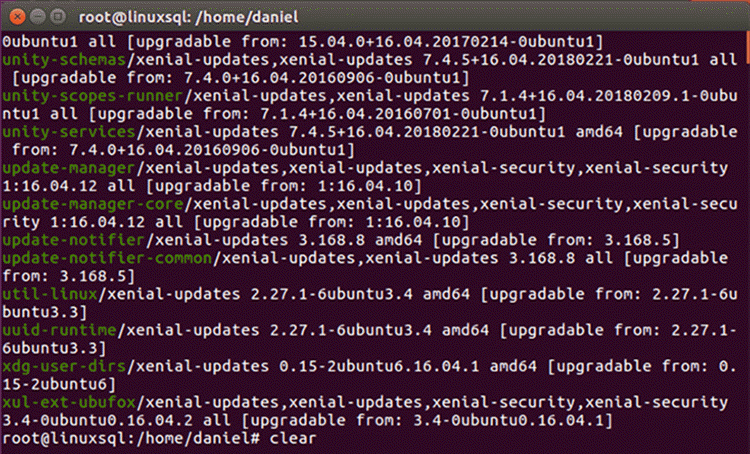 Also, if our intentions are to check updates for SQL Server related packages we can use the grep command to limit the previous list as follows.

As a side note, if you are curious about apt you can browse the /etc/apt directory which is the place you will find the configuration settings of apt.