Have you ever faced a problem with connecting to SQL Server Integration Services (SSIS) from SQL Server Management Studio (SSMS)? If so, you have probably checked whether the Integration Services service was running or not. Have you found that the service was running and SSMS was launched as an administrator, but you were still unable to connect? In this case, it is possible that you received the below error:

Connecting to the Integration Services service on the computer 'Computer Name' failed with the following error: "Class not registered".

If the above-mentioned situation is familiar to you and you still have not found the solution, this article is exactly for you.

Well, let's move forward to exploring the issue with an example, understand the cause and learn how to solve it.

In the described situation, we have SSIS service running and launched SSMS with administrator privileges from where we are trying to connect to Integration Services:

After clicking Integration Services, no such a service appears and, consequently, the "OK" button is not active: 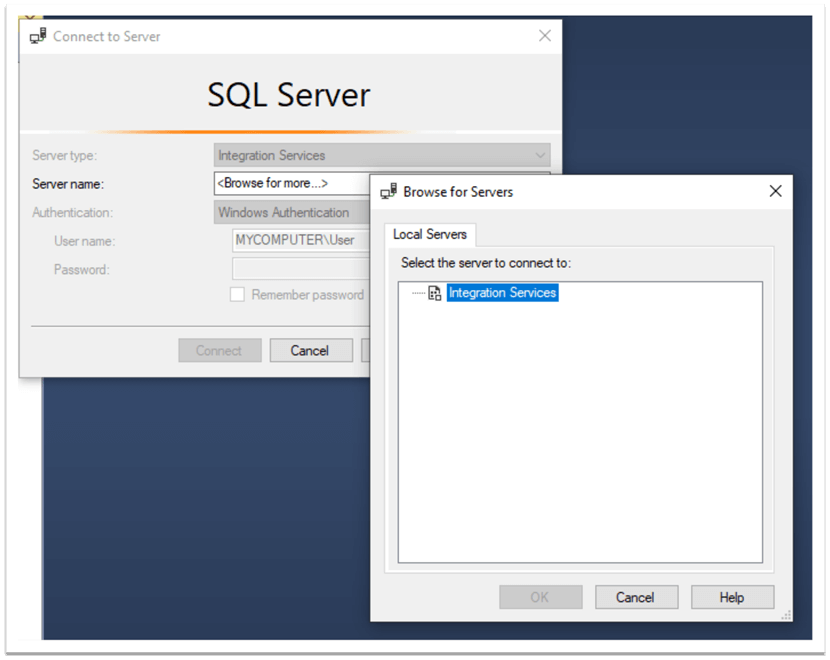 If we click "Cancel" and type the local server name and then click "Connect", the following error appears: 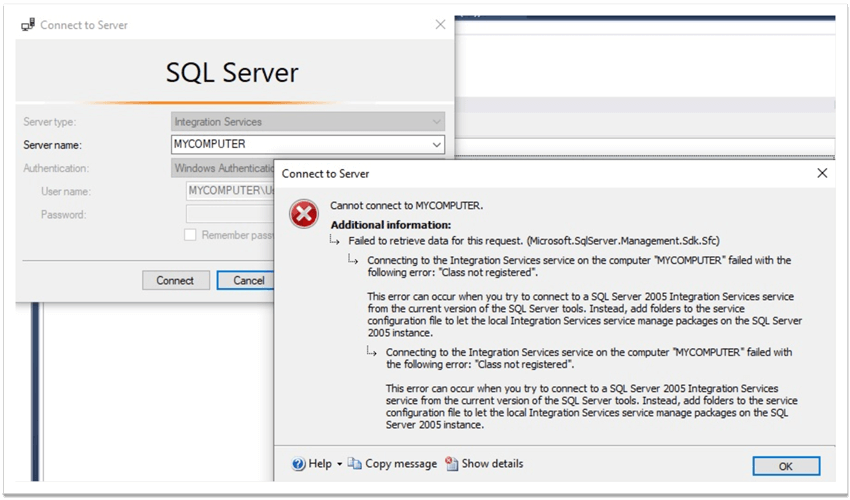 While the error message is not very clear, we can guess that the problem is related to the difference between the SQL Server and SSMS versions. Therefore, the first thing we do is to check the versions of both SSMS and SSIS.

To check the version of the local SQL Server (and, therefore, SSIS version), we run the following command in a SSMS query window (assumed we are connected to the local instance): 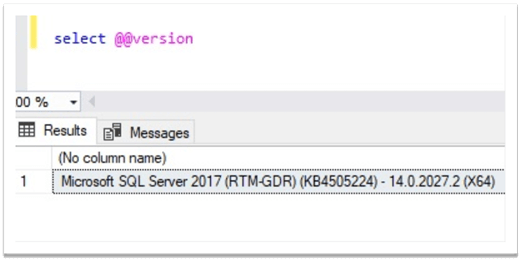 To find the version of SSMS, we go to Help > About in SSMS: 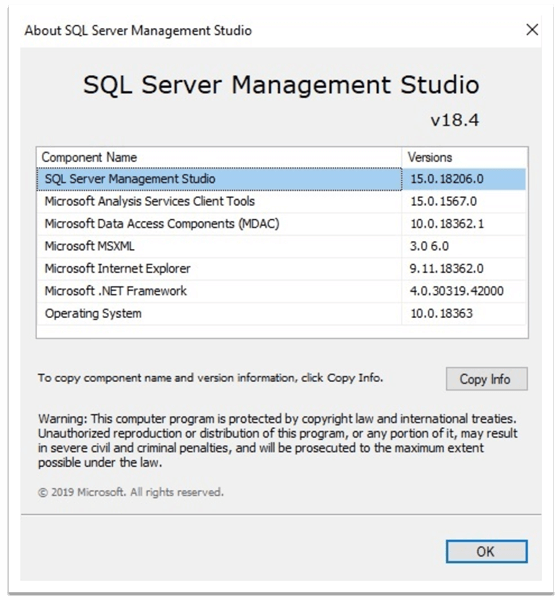 In our case, we have to download version 17 of SSMS as highlighted below: 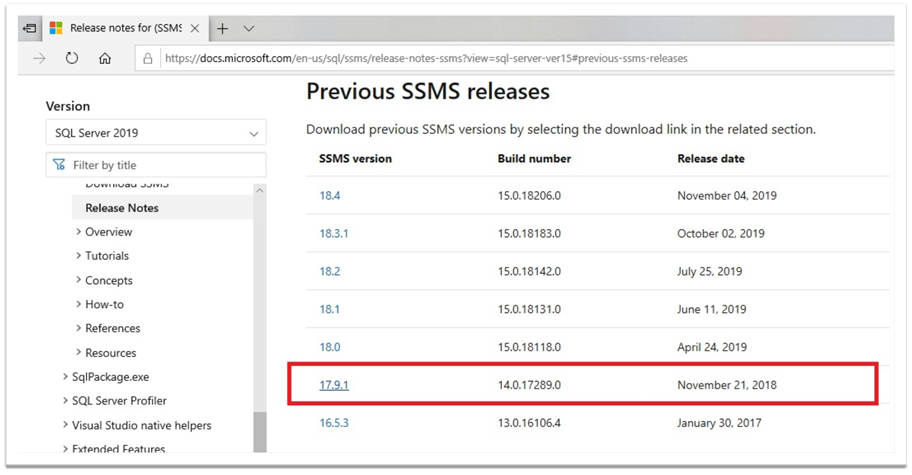 The description of the detailed installation of a standalone SSMS can be found in the "Downloading and installing standalone SSMS" section of the following link: How to Install SQL Server Management Studio on your Local Computer.

Now, let's install the downloaded standalone version of SSMS on our local computer: 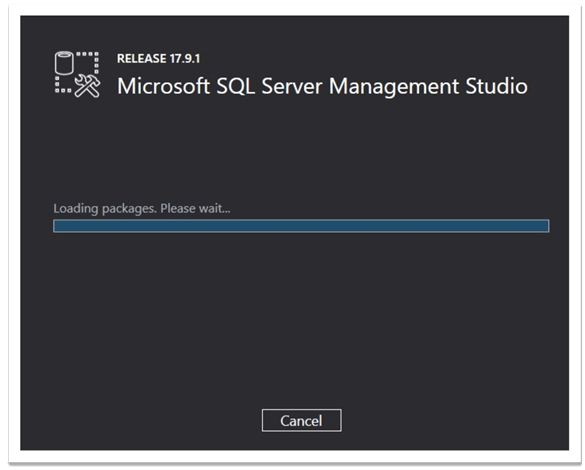 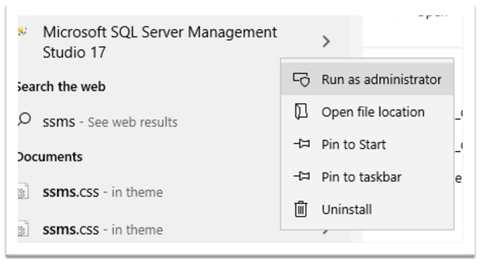 When we are trying to connect to SSIS from this version of SSMS, unlike the previous example, here we can see that the local SSIS instance successfully appears: 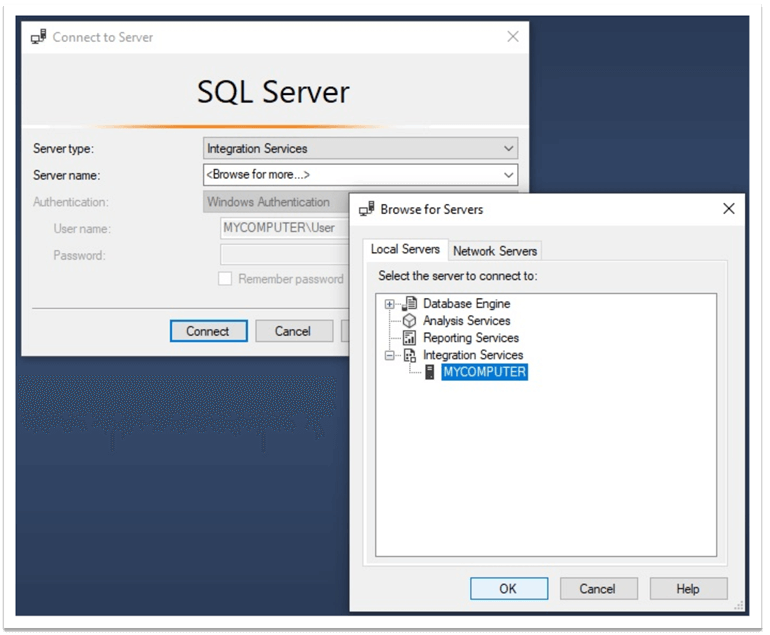 We can choose it and then click "OK" to connect. After doing that, we can see that the connection to the SSIS is successfully established:

It is worth noting that we have to launch SSMS as an administrator to be able to connect to the SSIS. Otherwise, an error message will appear. We can illustrate this as well.

Let's run SSMS without choosing the "Run as administrator" option and then try to connect to SSIS. We will receive an error message, but this time the message is different mentioning "Access is denied". 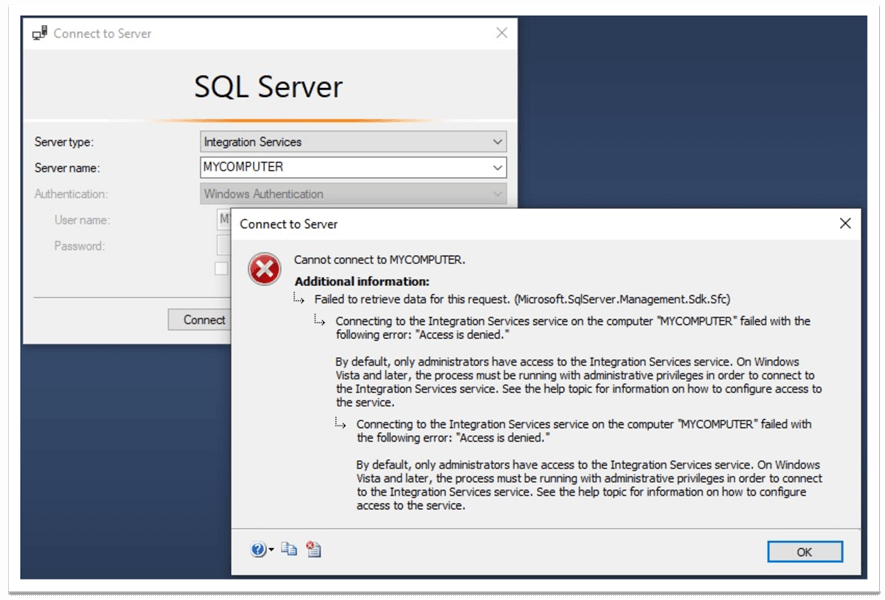 Please use the following links to find additional information about the discussed topic: