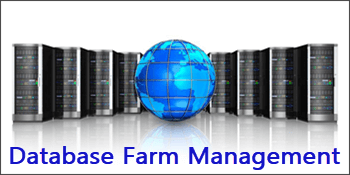 Our users complained about slowness in a few areas of our application. We ran Profiler and found that a few SQL Server stored procedures were taking more than 6-10 seconds. I manually ran those same stored procedures in SQL Server Management Studio (SSMS) and they executed in less than second. Why are there differences?

Here we can see there two different execution plans for the same procedure. 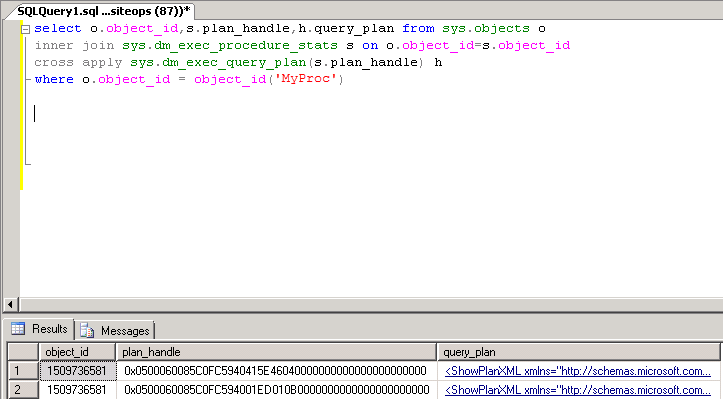 Now let's compare the attributes for these two plans by using the below query with the plan_handle values from above.

We can see the attribute set_options is different for the two plans. 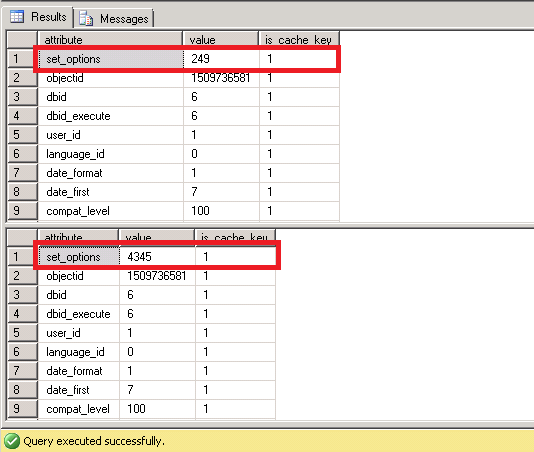 Refer to this MSDN article for the below table:

Our first plan has a set_options value of 249. By using the above table we have to subtract the immediate value which is less than or equal to the value.  Here is example of how to do this:

So we have these options enabled for the first plan with a set_option value of 249.

We have these options enabled for the second plan with a set_option value of 4345.

The difference in two plans was ARITH_ABORT.

Although this may not be the only reason why queries run faster in SSMS and slower in the application, it was the case in my scenario.  Next time you have differences take a look at the SET options to see if this is causing the issue.

Ranga Babu is a SQL Server DBA with experience on performance tuning and high availability.